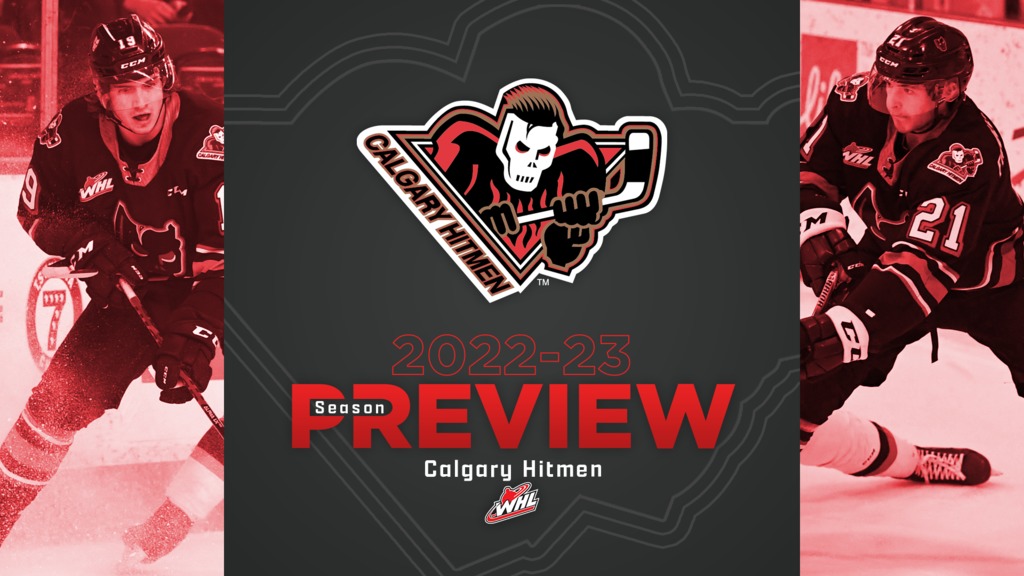 Amid a new-look Central Division, the Calgary Hitmen possess a quiet confidence in advance of the 2022-23 WHL season. The Hitmen missed out on a berth in the 2022 WHL Playoffs on the final weekend of the regular season, but return a veteran-laden group that includes a trio of 20-goal getters in Riley Fiddler-Schultz, Sean Tschigerl and Zac Funk as well as 20-year-old goaltender Brayden Peters. Head coach Steve Hamilton begins his fifth season behind the bench in Calgary with an eye on returning to the WHL post-season next spring.

Key Returners
20-year-old forward Riley Fiddler-Schultz led the Hitmen in scoring a season ago with 69 points and leads a strong returning cast in Calgary this season. Defenceman Tyson Galloway (St. Louis Blues) and forward Sean Tschigerl (Anaheim Ducks) both have NHL pedigree; Tschigerl finished in a tie for the league lead with five short-handed goals in 2021-22. Defenceman Grayden Siepmann enters his second full-length WHL season after playing big minutes down the stretch for the Hitmen a year ago, while goaltender Brayden Peters will begin his 20-year-old campaign at Anaheim Ducks camp this month. 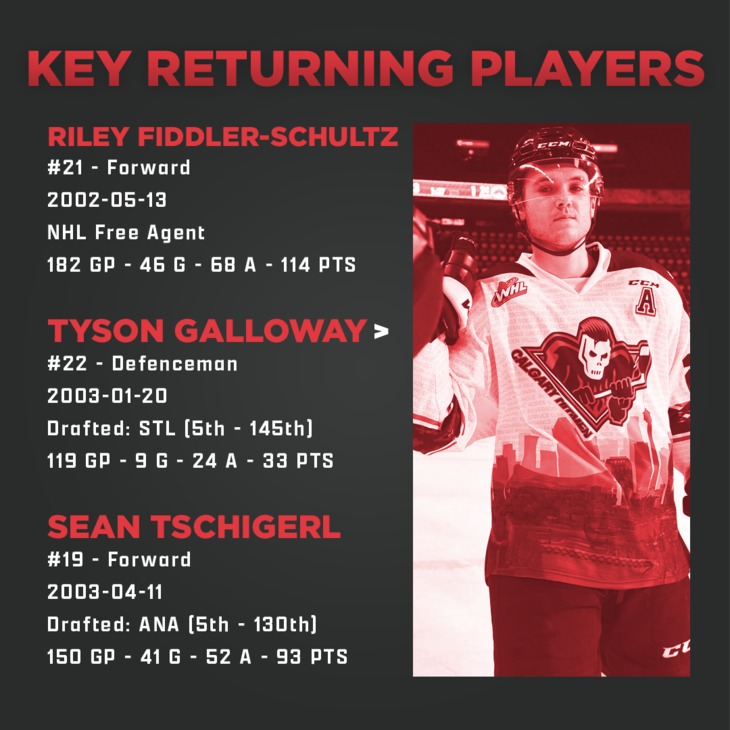 Who’s In And Out
The Hitmen said farewell to a trio of 20-year-old forwards including captain Cael Zimmerman last spring, but bring aboard new youth including 2021 WHL Prospects Draft first-rounder Carson Wetsch and U.S. Priority Draft selection Briggs Orr, who got into 17 games for Calgary last season. Defenceman Vojtech Husinecky joins the Hitmen after skating at the U18 level in Finland last season. 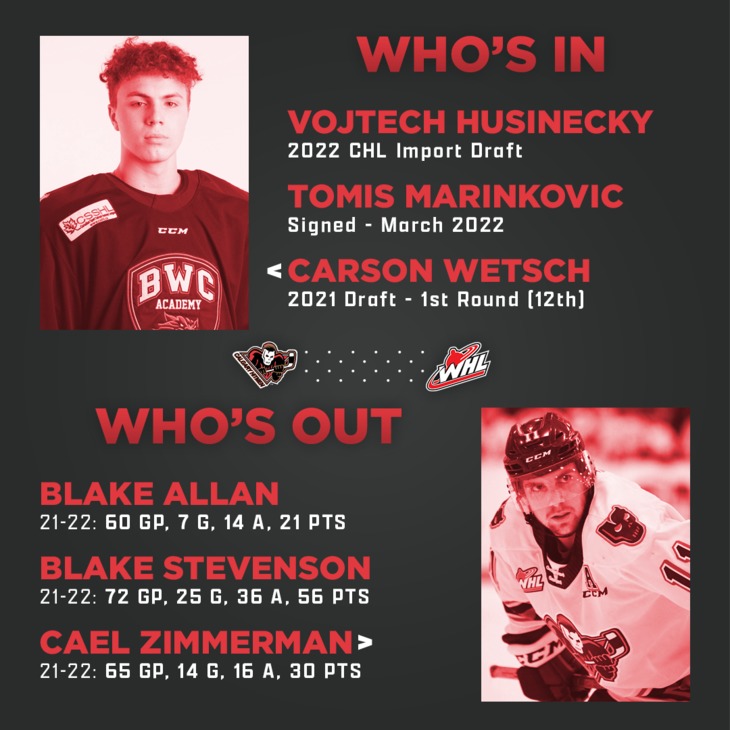 NHL Draft Prospects
A trio of Hitmen forwards who played increasing roles in Calgary last season will enter their first year of NHL Draft eligibility in 2023. Oliver Tulk collected 19 points in his rookie WHL season, while fellow forward Mason Finley’s older brother Jack was a second-round pick by the Tampa Bay Lightning in 2020. David Adaszynski was part of the Canadian contingent at the 2021 Capital City Challenge U17 event in Ottawa last winter, scoring twice in five games. 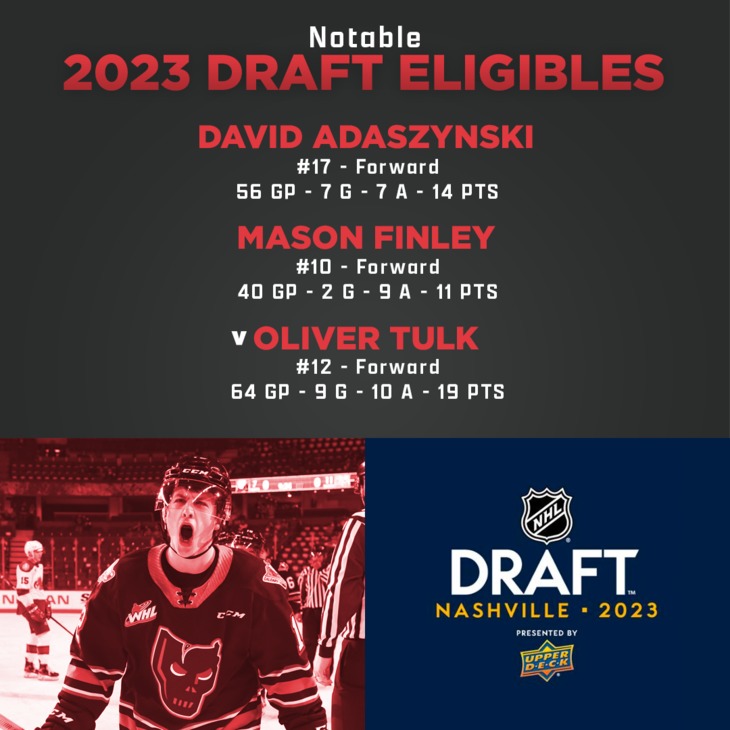