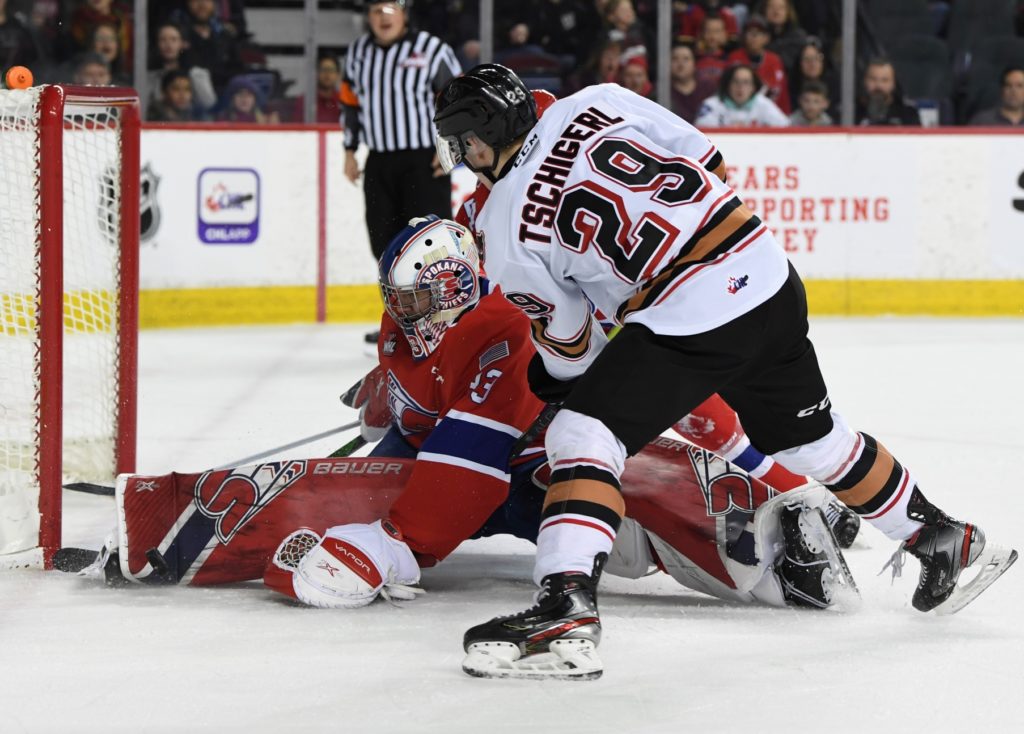 A total of 20 WHL forwards find themselves on the list, joined by 12 WHL defencemen, and four WHL goaltenders.

Players have been identified using the following criteria: