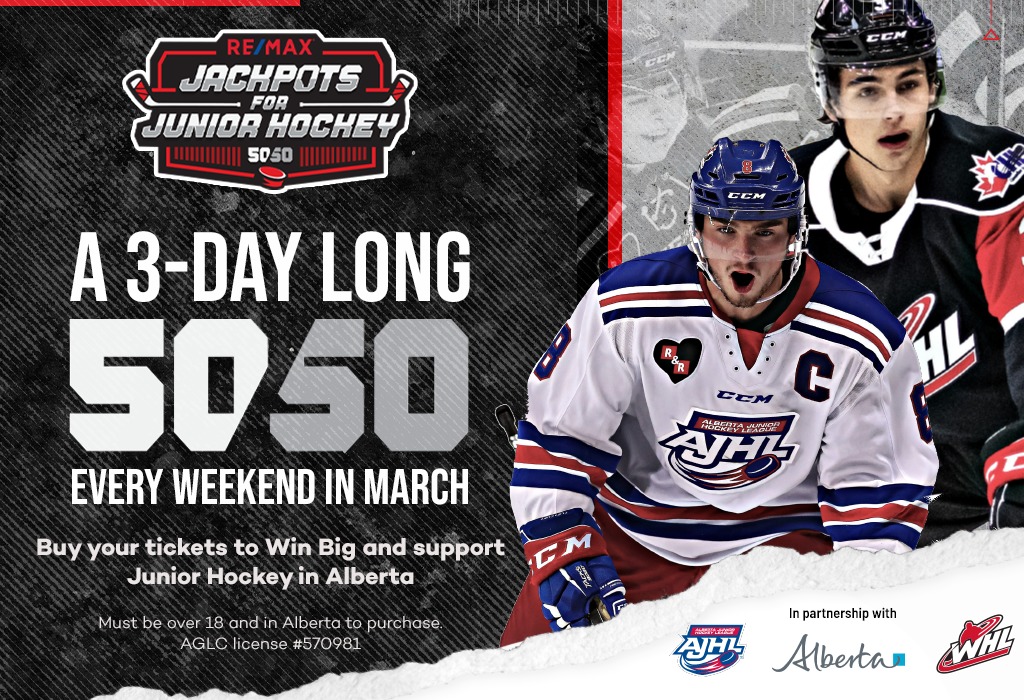 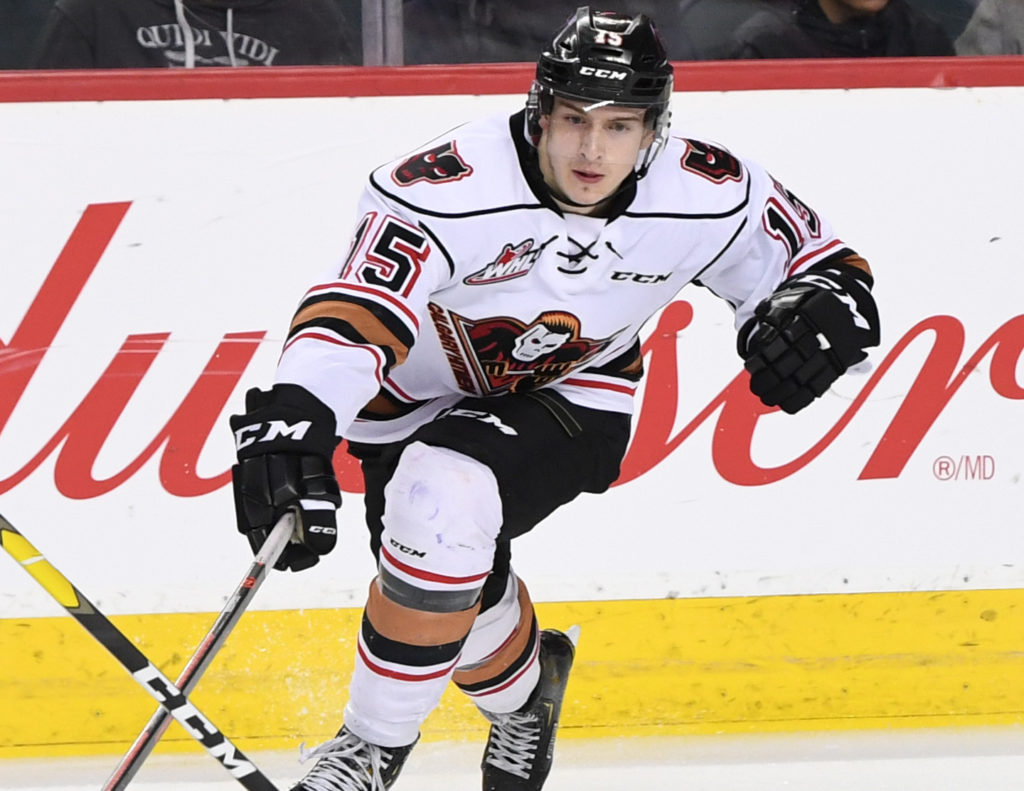 Sean Tschigerl thoroughly impressed this past year as an affiliate player for the Hitmen, checking off some major milestones along the way in his young WHL career.

Quite the track record for someone who is just getting his feet wet.

“It’s was huge to get the experience,” he said. “It was a great opportunity for me to see how I stacked up at a higher level and what I need to work on this off-season to be successful this upcoming year during my official rookie season.

“I had a lot of fun being with the guys, they were all so welcoming and helped me learn a lot. I enjoyed every experience.”

Aside from his many firsts with the Hitmen, Tschigerl also had an impressive year overall with his midget club OHA Edmonton Prep finishing with 47 points (21G, 26A) in 28 games played. His 47 points found him ranked among the CSSHL’s Top-20 scorers, averaging 1.68 points-per-game.

The young forward also got the call to represent Team Alberta as captain at the Canada Winter Games, winning a bronze medal at the Red Deer tournament.

It was an eventful year to say the least.

“It was an amazing experience playing with new players and awesome for us to come together in the end to win the bronze medal,” he said on the tournament. “It was a lifetime memory winning with that group and something I’ll always remember from playing on a stage like that.

“Getting to play against new players that you don’t see on a regular basis and witnessing first-hand the competition level that the whole country is at was huge for me. It just goes to show how much work it takes to rise to the next level and it’s something I am using as motivation to get better every day.

With this year’s WHL Bantam Draft days away, it’s surreal for the Edmonton native on how fast the time has gone by since the Hitmen selected him with the fourth pick in the 2018 Draft. It was the first top-five pick made by the Hitmen since selecting Jake Virtanen first overall in 2011.

“To see how fast the year went by and how much has been accomplished is unbelievable,”Tschigerl said. “It was exactly a year ago that I was getting ready for the draft and I remember being thrilled when Calgary called my name and I couldn’t have asked for anything else since, that’s how great this year was.”

“I’m looking forward to the upcoming season and making an impact.” 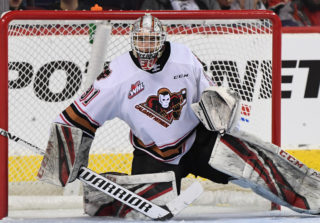 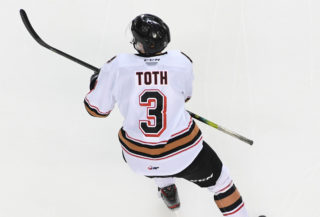 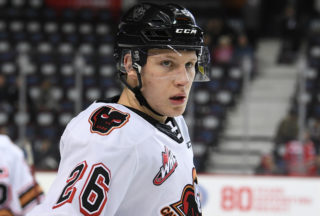 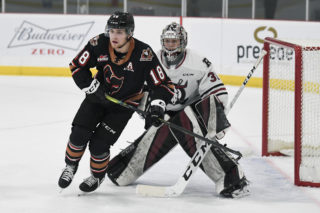 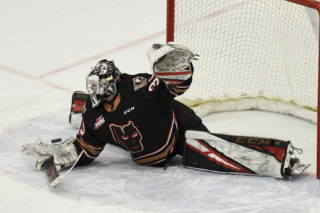 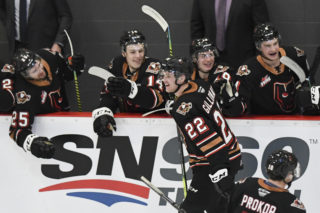