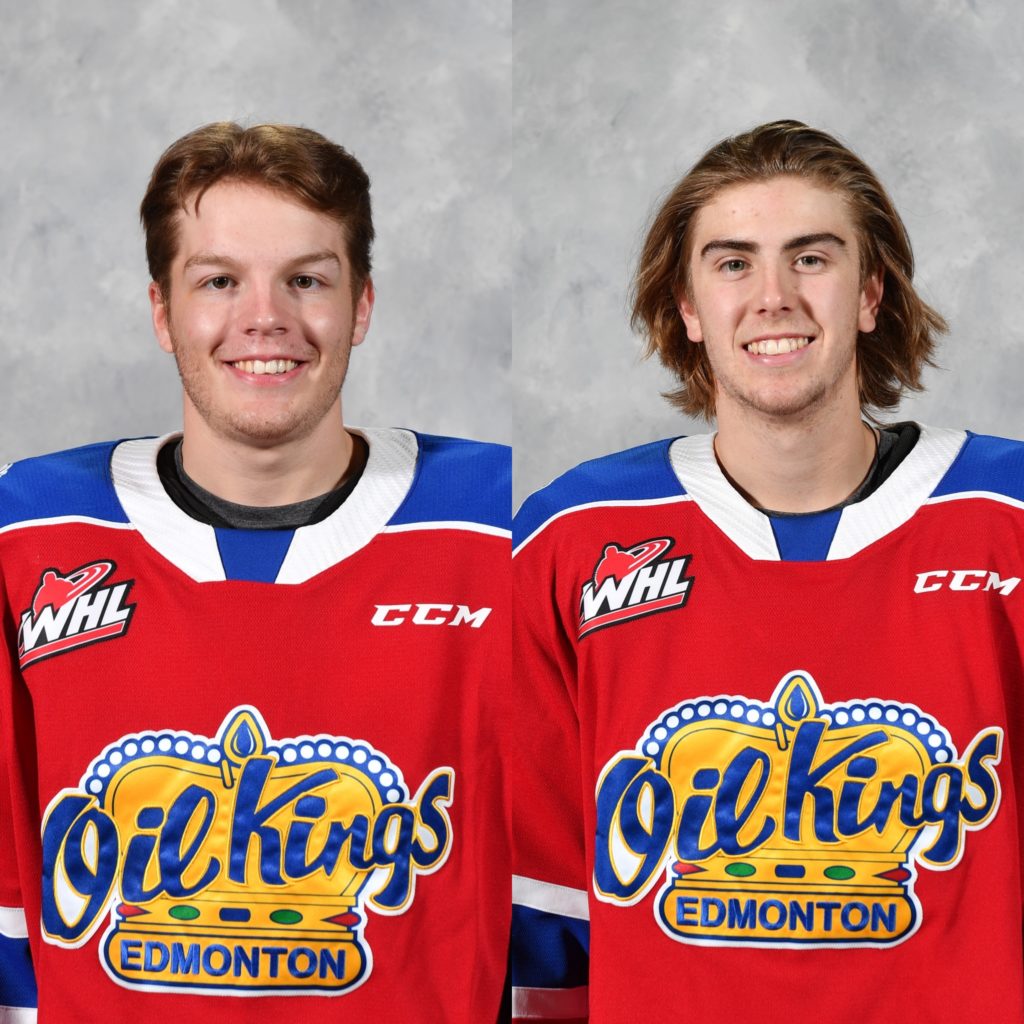 “Keagan and Blake are excellent additions to our group as they both have WHL experience and provide added depth at the 18 year old age” said Hitmen General Manager Jeff Chynoweth.  “As we continue to develop our young group, they will be influential in our future growth and success.”

With the acquisition comes the departure of Luke Prokop, a first round selection by the Hitmen in the 2017 Bantam Draft and a 3rd round selection of the 2020 NHL Entry Draft. “We are extremely proud to have had Luke as a part of the Hitmen organization and to watch him grow as a player and person” continued Chynoweth. “He has had a significant impact on our team, our city and the entire hockey community with his courage and determination. The trade provides Luke the opportunity to finish his WHL career in his hometown. We wish him the very best.”

DID YOU KNOW? Slaney was drafted in the first round of the 2018 Bantam Draft and played alongside Hitmen forward Tristan Zandee in the 2017-18 season with the Airdrie Xtreme U15 AAA.

DID YOU KNOW? Blake’s father, Jamie Heward, is a former NHL player and currently the assistant coach of the Henderson Silver Knights of the AHL.