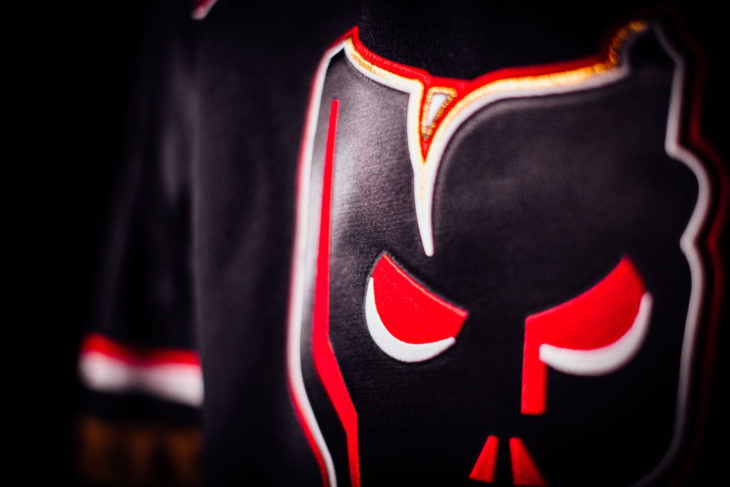 Calgary, AB – As a result of rescheduled games for the Calgary Flames and Calgary Roughnecks at the Scotiabank Saddledome, the Calgary Hitmen will be returning to Seven Chiefs Sportsplex on Tsuut’ina Nation to play two regular season games. The Hitmen played at the Seven Chiefs Sportsplex during the shortened 2020-21 season. The Hitmen home games affected are as follows:

The postponed game vs the Lethbridge Hurricanes previously scheduled for Saturday, January 1 has yet to be rescheduled and will be announced at a later date.