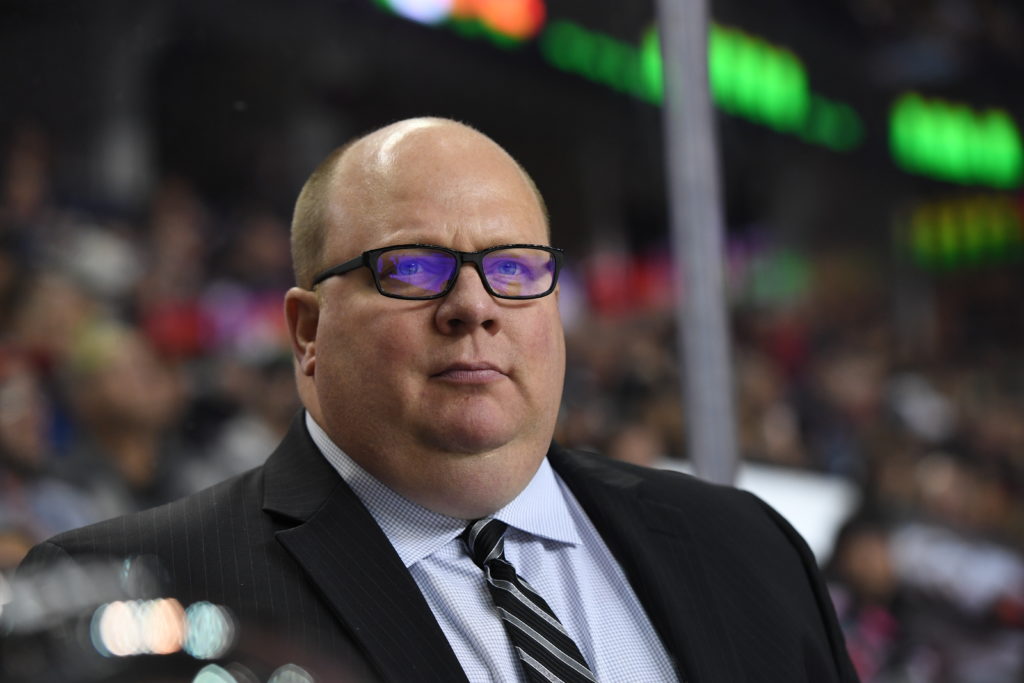 “Dallas approached me last week, stating his wife is unable to continue to work her current job in Alaska while moving to Calgary as originally planned.  As a father to two young girls he does not want to live apart from his family again this year. We respect this decision, supporting that family comes first and wish Dallas all the best in the future,” said Hitmen General Manager Jeff Chynoweth.

Ferguson led the Hitmen to a 24-37-9-2 record in his one season as bench boss finishing in fifth place in the Central Division.

The search for a new Head Coach will begin immediately.