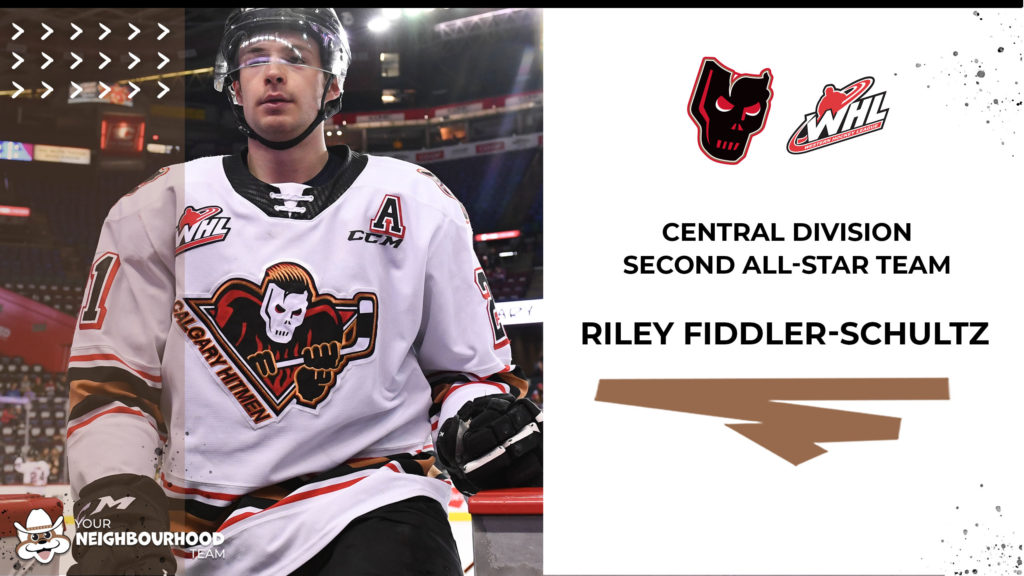 Fiddler-Schultz finished the 2021-22 campaign with a season’s best in the WHL and a new career high in goals and assists recording 28 goals and 41 assists for 69 points.  Serving as the Calgary Hitmen’s leading scorer, Fiddler-Schultz also was named Player of the Year, Humanitarian of the year and earned the 3 star selection award at the 2021-22 Hitmen Team Awards.

Fiddler-Schultz recently completed his fourth season with the Hitmen after having been drafted by Calgary n the 7th round in the 2017 WHL draft.