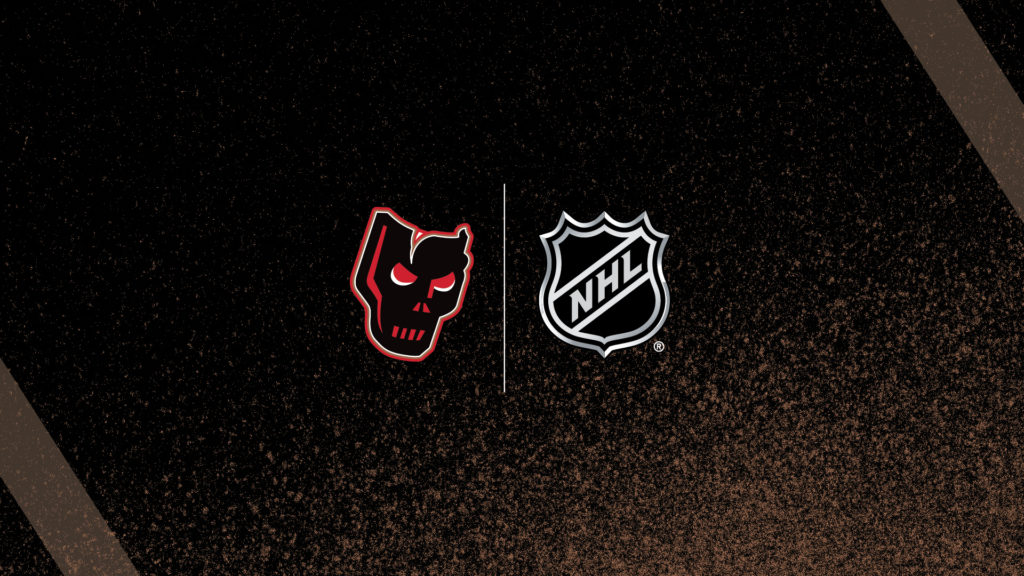 Tyson Galloway and Sean Tschigerl both were drafted in 2021 and attended their respective clubs spring development camps in July, while Riley Fiddler-Schultz and Brayden Peters both earned free-agent invitations.

Sean Tschigerl was drafted in the fifth round, 130th overall by the Anaheim Ducks in the 2021 NHL Draft. The forward from Whitecourt, AB is entering his fourth season with the Hitmen finishing the 2021-22 season with 58 points (23G, 35A). This will be the forward’s second camp with Ducks having attend their Development camp in July. Tschigerl was also an invite to Hockey Canada’s World Junior Development Camp also held back in July.

Tyson Galloway will be attending his third St. Louis Blues camp after attending their training camp in 2021 and attending their development camp in July. The defenceman was drafted in round 5, 145th overall by the organization in the 2021 NHL Draft. The Kamloops product has played three seasons with the Hitmen, finishing 21-22′ season with 23 points (5G, 18A).

Brayden Peters will join Tschigerl in Anaheim after earning his invite to Ducks camp after a solid year between the pipes. The goaltender finished the season with a 0.906 SAV% and a 2.98 GAA.  Peters heads into his final season with the Hitmen as one of two over-age players.

The Hitmen will complete their pre-season this weekend with a home-and-home series with the Edmonton Oil Kings.

Calgary will travel to Edmonton on Friday and then return home Saturday, September 17, to host the Oil Kings at the Deerfoot Sportsplex on Siksika Nation for a 7:00 p.m. start. Entrance is free and fans are encouraged to bring a non-perishable food item or an article of winter clothing for donation upon entry.