Get To Know Briggs Orr 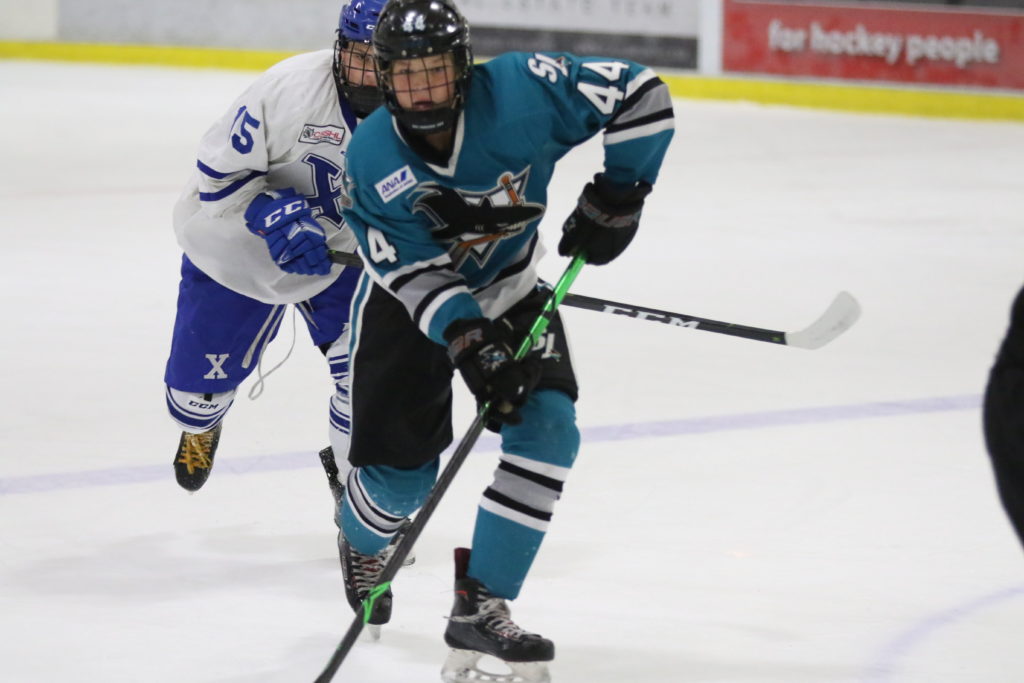 The Calgary Hitmen selected two players, one forward and one defenceman, in the inaugural WHL U.S. Prospects Draft.  The 2020 draft was conducted online and hosted by the Western Hockey League Office.

In the second round of the two-round draft the Hitmen selected Briggs Orr, a 5’10” 155-pound defenceman from the San Jose Jr. Sharks.  Orr was a key member of the Sharks blueline logging big minutes while recording 14 points (5g, 9a) in 54 games.

“We are very excited to add Briggs to our prospect pool,” said Hitmen Director of Player Personnel Dallas Thompson.  “ Briggs is a feisty defender that takes command of his own end of the rink but can chip in offensively.”

Get to know Briggs Orr here,

If You Could Have Dinner With Anyone In The World, Who Would It Be? Bobby Orr

Who Is Your Favourite NHL Team? Colorado Avalanche

Who Is Your Favourite NHL Player? Cale Makar

Who Do You Model Your Game After? Brendan Dillion

What Is Your Pre-Game Ritual? I blast music a few minutes before the game

How Would You Describe Your Play-Style? Defensive defenceman.

What is your favourite hockey memory to date? Definitely getting drafted to the Hitmen! My favourite team memory is when my team blasted the song “Country Roads” in the locker room after beating the Anaheim Ducks to go to the California State Championship game.

How Was This Past Season For You And Your Team? My last season was a great development year! We went through some hardships at the start after losing some players but we battled back and managed to have a solid season. This year was also a huge year of development for me and I progressed both on and off the ice. 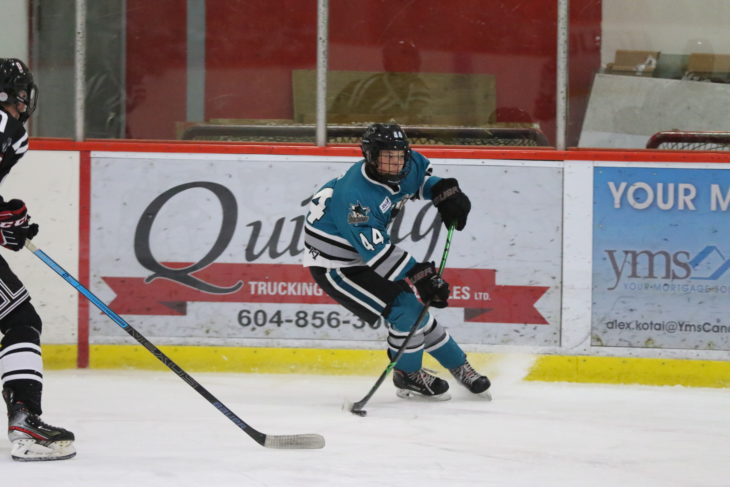