Get To Know Dax Williams 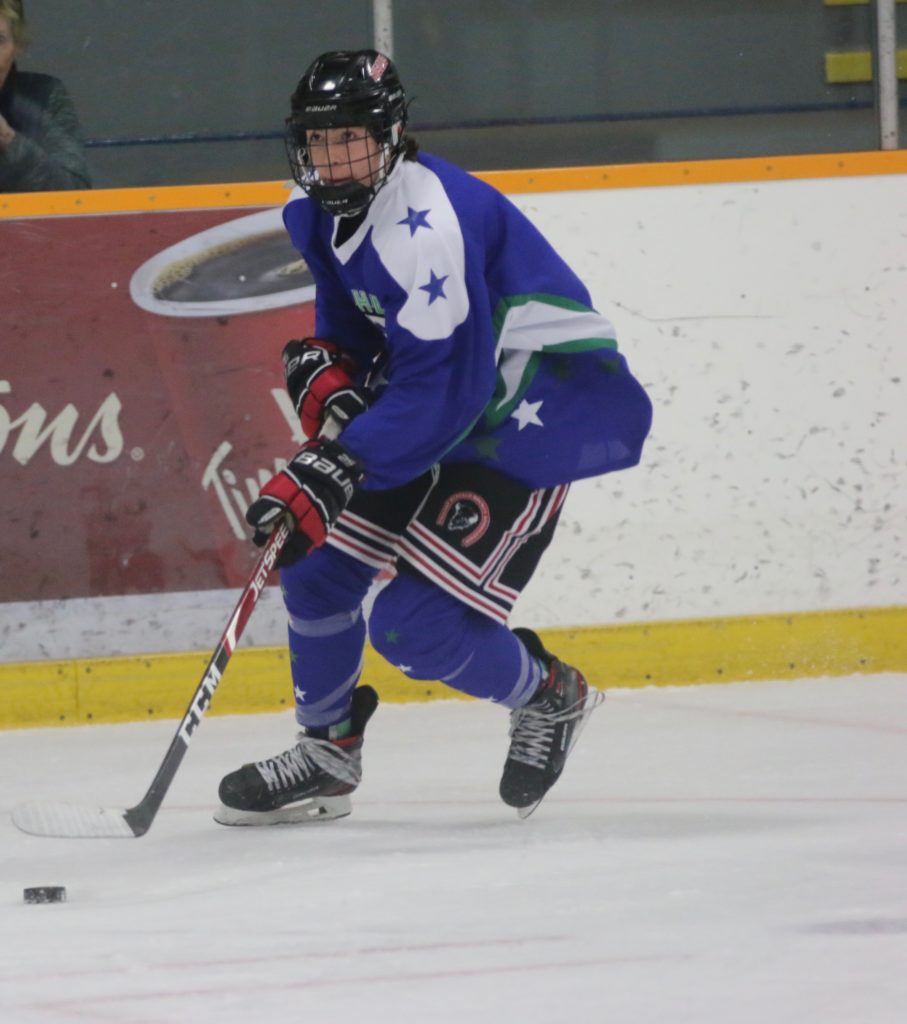 The Calgary Hitmen Hockey Club selected defenceman Dax Williams the 121st overall pick in the sixth round of the 2020 WHL Bantam Draft.

Williams, a product of Calgary, AB, played Bantam with Calgary Bisons Bantam AAA this past season. The 5’10″155-pound defenceman got 21 points  in 31 games.

Get to know Dax Williams here,

If You Could Have Dinner with Anyone In The World, Who Would It Be?  Bert Kreischer

Who Is Your Favourite NHL Team? Calgary Flames

Who Is Your Favourite NHL Player? Rasmus Andersson

Who Do You Model Your Game After?  I don’t model my game after any one player, I take different parts of many players games.

What Is Your Pre-Game Ritual?  Listening to music, tying my left skate before my right.

How Would You Describe Your Play-Style? I play smart hockey and always work hard for my team.

What is your favourite hockey memory to date? Most recently, being drafted to the Calgary Hitmen! My other minor hockey highlights are; playing in the Alberta winter games (2018), playing in the AMBHL All-Star game, and winning Esso Minor Hockey Week after losing in the finals in three different years.

How Was This Past Season For You And Your Team? – It was an awesome season, I grew a lot as a player and person from the start of the season through to the end playoffs. As a team we accomplished many of our goals, one highlight was playing in the John Reid Tournament. 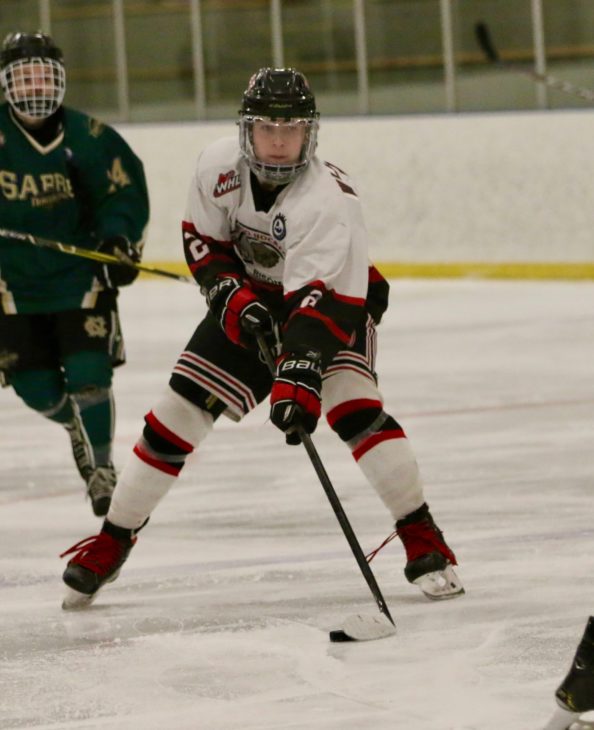