Get To Know: Tristan Zandee 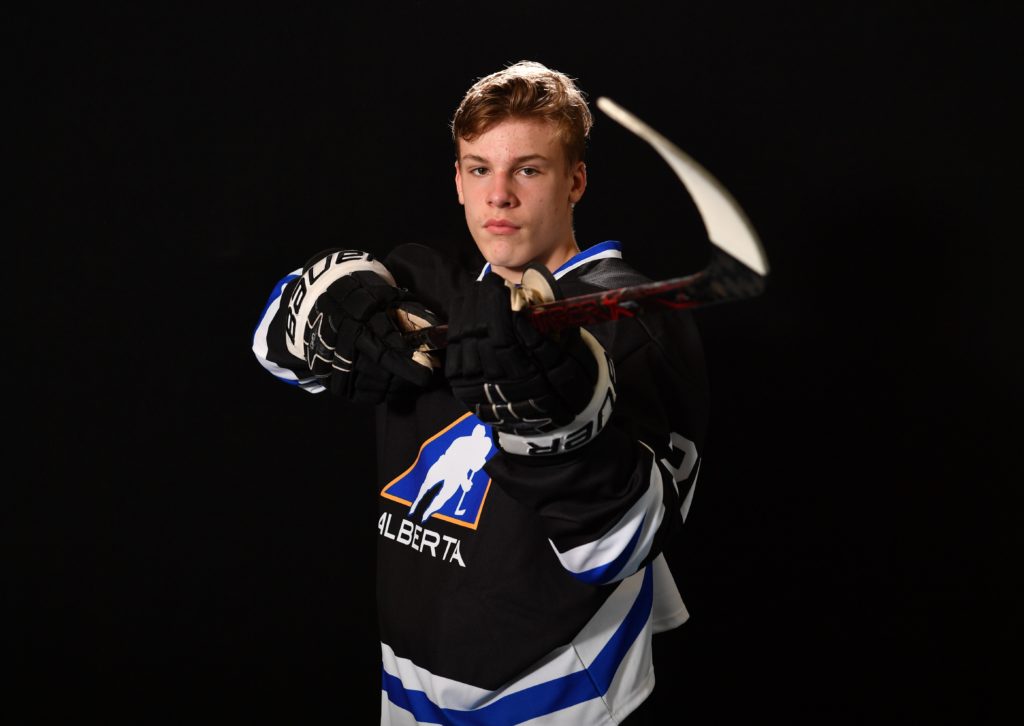 It was a dream come true.

While playing in a tournament in Philadelphia, Tristan Zandee caught a glimpse of his parents in the crowd and saw them mouth Calgary. It was at that moment he found out he was headed to the team he idolized growing up. It was the perfect landing spot for the Chestermere native – and his parents.

“I felt so lucky to be drafted to the team that I watched so much growing up,” he said. “Watching the big guns like Jake Bean and Jake Virtanen and so many others really gives you some added motivation because you hope to be a player like that when you are in the league.”

Learn more about the centreman:

Who Do You Model Your Game After: Auston Matthews – he’s a big strong centreman that can shoot and pass. I really like how he plays the game.

Pre-Game Ritual: I always do the same stretches on the same spot on the ice before every game.

Favourite TV Show: I don’t watch TV too much but I’ll go with Sportscentre.

Go Anywhere In The World: Rio. I’ve heard a lot of good things about there. Lots of things to do there.

Have Dinner With Anyone In The World: Connor McDavid. 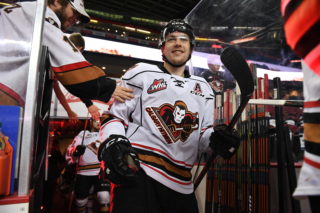