Get to Know Xander Schulte 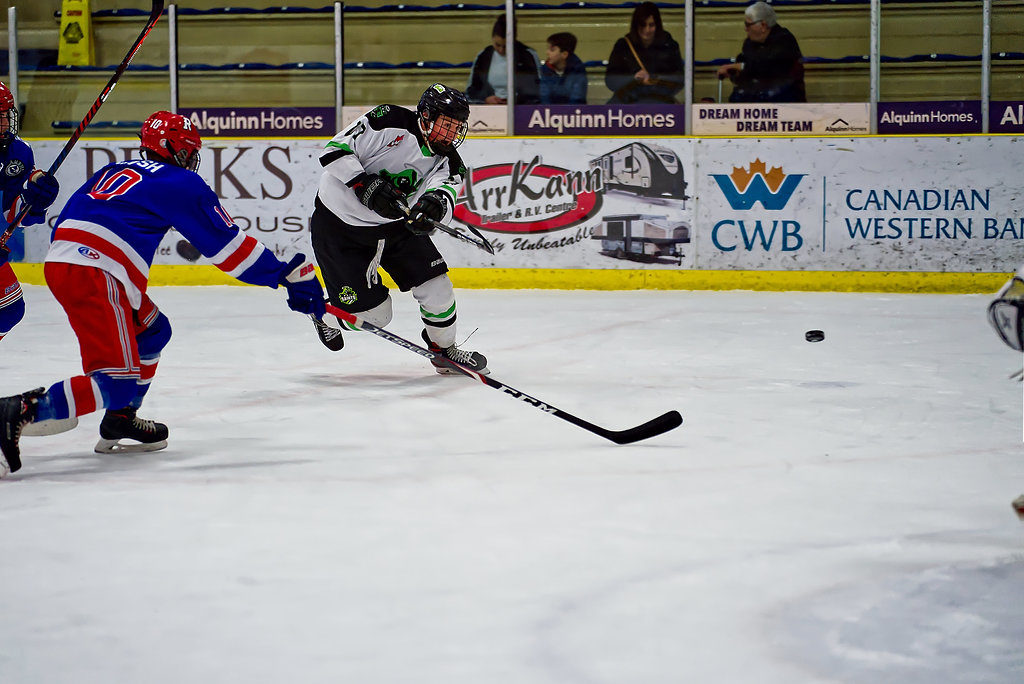 The Calgary Hitmen Hockey Club selected right wing Xander Schulte the 131st overall pick in the sixth round of the 2020 WHL Bantam Draft.

“Xander is a big centre who skates well and plays a 200 foot game. He also has good touch around the net”, said Hitmen Director of Player Personnel Dallas Thompson

Get to Know Xander Schulte here:

What’s Your Favourite Movie? Titanic, and I’ve been where it was built!!!!!

If You Could Have Dinner With Anyone In The World, Who Would It Be?  Ariana Grande

Who Is Your Favourite NHL Team? Colorado Avalanche

Who Is Your Favourite NHL Player?  Nathan MacKinnon

Who Do You Model Your Game After?  Zack Kassian

What Is Your Pre-Game Ritual?  Re-tape both sticks, mom dropped me off playing Metallica

How Would You Describe Your Play-Style? Gritty

What is your favourite hockey memory to date? Scoring the winning goal in provincials in atom hockey

How Was This Past Season For You And Your Team? The season was challenging because we had a few issues creep up that were largely outside of hockey, but very much impacted the team.  We managed to battle through them in the end. 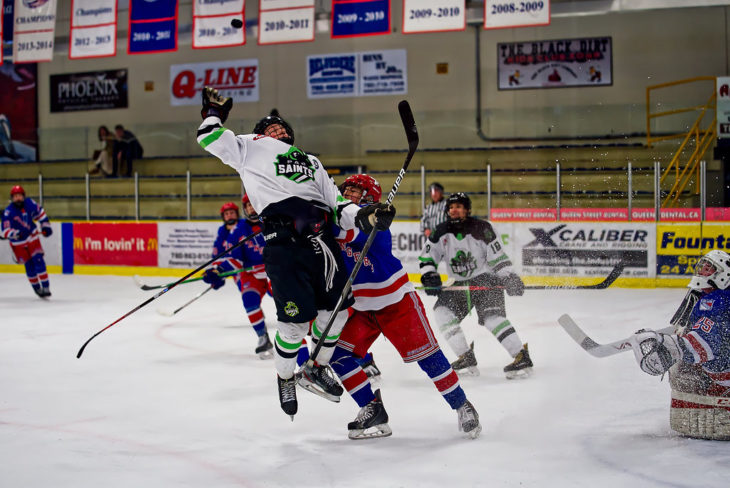