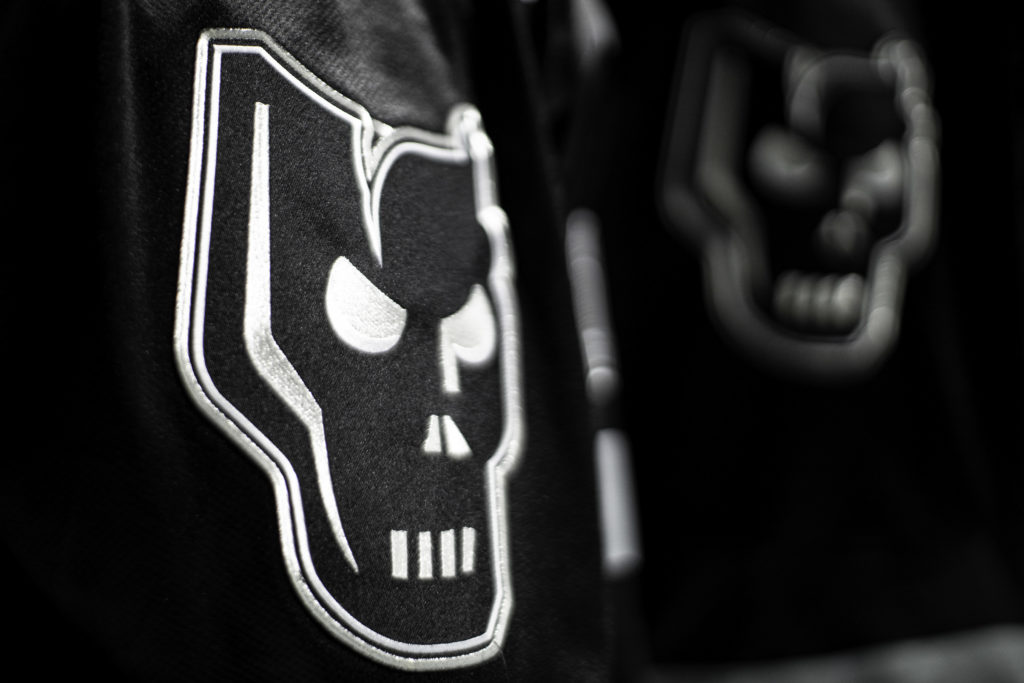 The Calgary Hitmen Hockey Club today announced they have acquired a fifth-round pick in the 2021 Western Hockey League Bantam Draft from the Kelowna Rockets in exchange for 18-year-old forward Jonas Peterek.

“With yesterday’s acquisitions of Connor Gabruch and Conrad Mitchell we have 16 forwards on our roster and needed to reduce this number,” said Hitmen General Manager Jeff Chynoweth.  “Jonas is going to the 2020 Memorial Cup hosts and is presented with a tremendous opportunity.  We would like to thank him for his contributions to the Hitmen and wish him well with the Rockets.”

Peterek, from Havirov, Czech Republic, is in his first season in the WHL.  He tallied 16 points (8g, 8a) in 32 games for Calgary after being selected 37th overall in the 2019 CHL Import Draft.

The Hitmen return to action tonight, Friday, Jan. 10 against the visiting Lethbridge Hurricanes.  Game time at Scotiabank Saddledome is 7:00 p.m. for Pucks for Paws presented by WEB Consulting Ltd. and Chasin’ Tails Dog Care Center in support of Four Feet Companion Foundation.  The night will include a first intermission wiener dog race