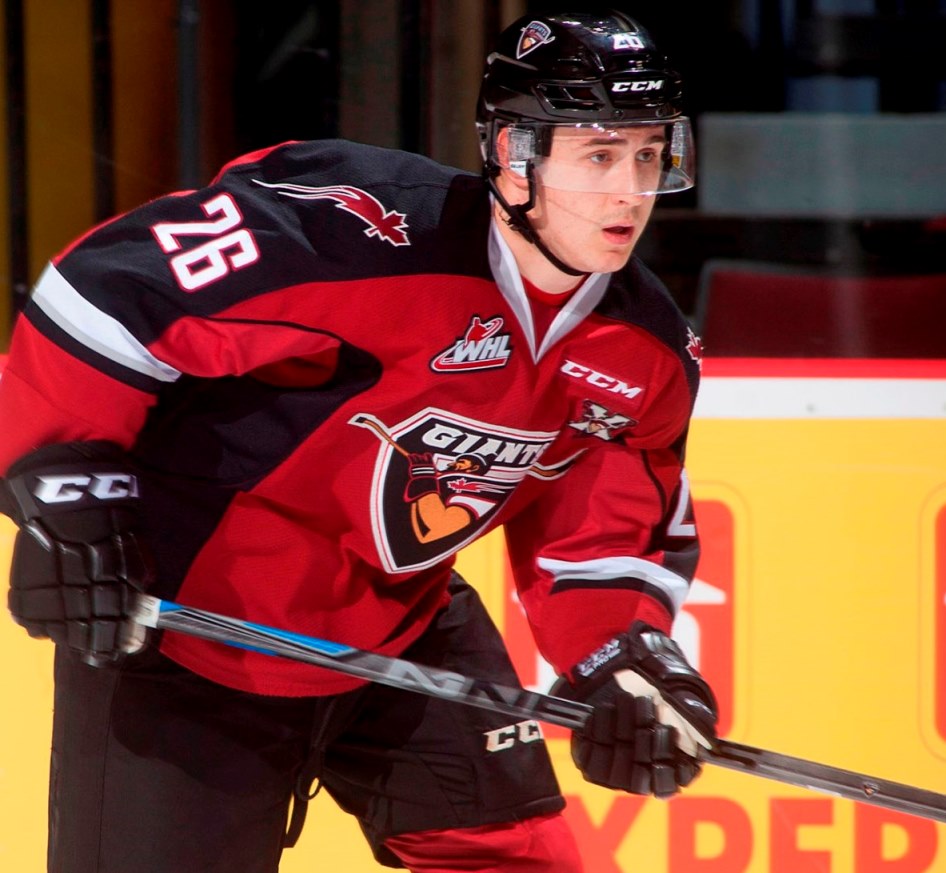 Calgary, AB – The Calgary Hitmen Hockey Club today announced they have acquired 19-year-old defenceman Ryely McKinstry from the Vancouver Giants in exchange for a conditional pick in the 2019 Western Hockey League Bantam Draft.

McKinstry, from Calgary, AB, is a former second round selection of the Giants but has been limited to 43 games in three seasons due to injury.

“Ryely, who was the Alberta Major Bantam Hockey League’s top defenceman during his draft year, has the potential to be a very good puck-moving blueliner for us,” said Hitmen General Manager Jeff Chynoweth.  “He adds depth to our 1998 age group of defencemen and will also help solidify our young back end.”

DID YOU KNOW:     McKinstry was originally selected in the second-round, 23rd overall, by the Vancouver Giants in the 2013 WHL Bantam Draft.

McKinstry will make his Hitmen debut on the road when the club opens a two-game East Division swing Friday in Prince Albert.  Calgary’s next home game is Friday, Oct. 6 at 7:00 p.m., when Carter Hart and the Everett Silvertips visit the Scotiabank Saddledome. 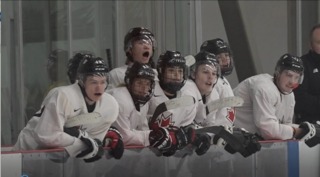 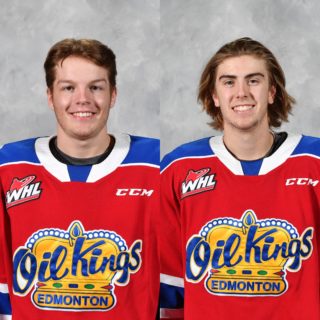 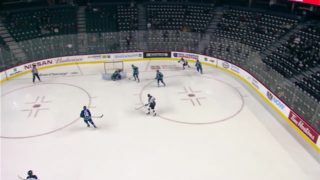