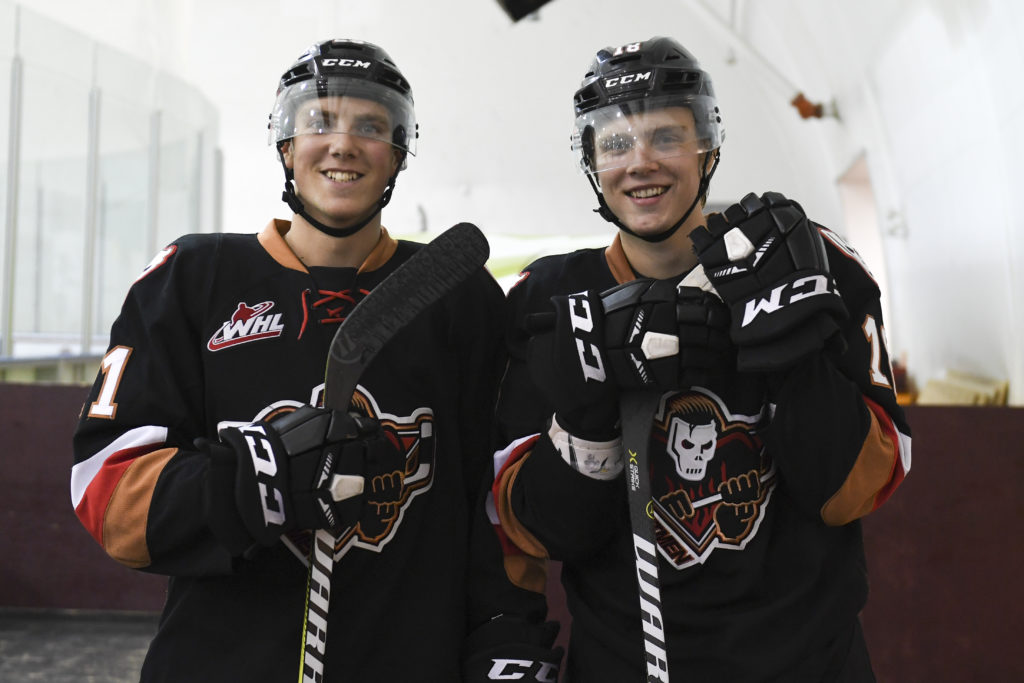 The Calgary Hitmen begin their 25th anniversary season in the Western Hockey League on Wednesday, August 28, when they open their 2019 Training Camp at the Scotiabank Saddledome.

Over 80 prospects and veterans, including 17 returning players, are expected to attend the five-day camp that includes fitness testing, goalie development, on-ice practices and games.

“Training Camp acts as the main building block to our 2019-20 team,” said Hitmen Director of Player Personnel Dallas Thompson.  “It will be exciting to see all of our camp invites as well as the development of our prospects from both the 2018 and 2019 WHL Bantam Drafts.”

On-ice practices and games will see rookies split onto Team Jones and Team Moran with veterans on Team Getzlaf and Team Ladd.  There is also a Young Guns Game for the top 15,16 and 17-year-olds on Saturday, August 31 at 1:00 p.m.  The annual Calgary Hitmen Intra-Squad game acts as the conclusion of Training Camp on Sunday, September 1 at 12:00 p.m.

All on-ice sessions are free and open to the public at The Kyle Stuart Memorial Arena at Edge School. 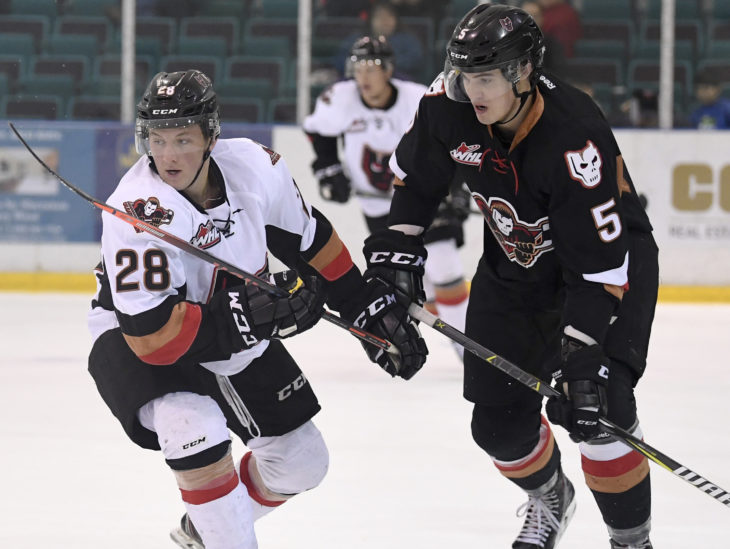 Note: Ice sessions are subject to change.  Media will be notified accordingly.  Rosters will be available at each Training Camp venue.

The Hitmen open the 2019 Western Hockey League pre-season with a home-and-home against the Edmonton Oil Kings beginning at the Downtown Community Arena in Edmonton on Friday, September 6.  Then on Saturday, September 7, Calgary hosts the Oil Kings at the Seven Chiefs Sportsplex on Tsuut’ina Nation in a 7:00 p.m. start. Tickets are on sale now at the Seven Chiefs Sportsplex for $10 each. The four-game schedule concludes on Sunday, September 15, with the lone game at the Scotiabank Saddledome against the Red Deer Rebels. Game time is 4:00 p.m.