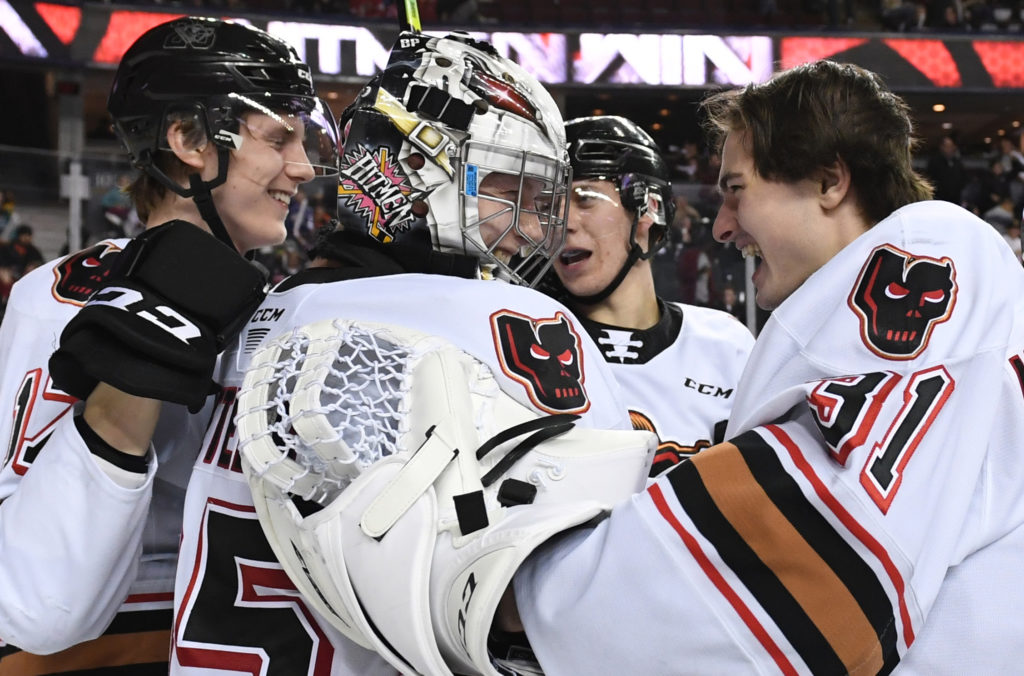 The Hitmen will begin their 26th WHL season on Friday, March 5th at home against the Red Deer Rebels.  Game time is 7:30 p.m. at Seven Chiefs Sportsplex on Tsuut’ina Nation.

A temporary move out of Scotiabank Saddledome is required this season in accordance with NHL and AHL COVID-19 protocols governing both the Calgary Flames and Stockton Heat.

The Hitmen, who received an opening weekend bye, will play a 24-game regular season schedule comprising of the five Alberta-based Central Division teams.  Under AHS protocols, fans are not permitted to enter WHL facilities however they can watch Friday’s opener on the all-new WHL Live on CHL TV or listen to the radio broadcast on Sportsnet 960-The Fan.