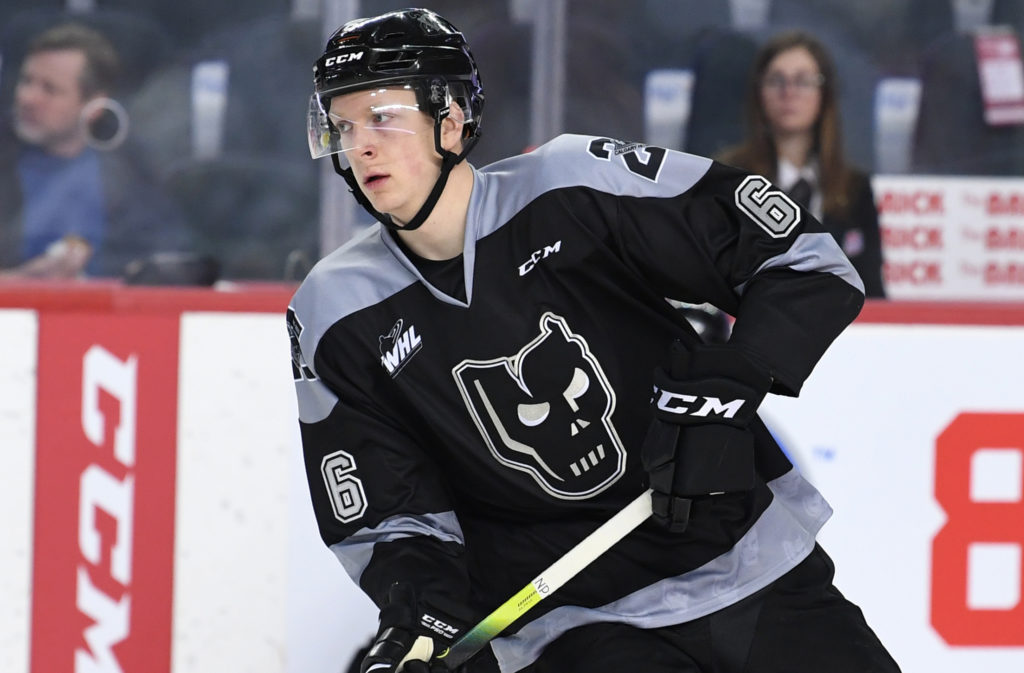 The Calgary Hitmen Hockey Club would like to congratulate defenceman Luke Prokop on signing a three-year entry level contract with the Nashville Predators.

The 18-year-old was selected by the Predators in the third round, 73rd overall, in the 2020 NHL Draft on October 7th.

“Today is a great day for Luke and we couldn’t be happier as this signing represents an outstanding achievement in his pursuit to play in the National Hockey League,” said Hitmen General Manager Jeff Chynoweth. “He is a core piece of our franchise and a very dedicated player whose drive to continuously improve is second to none.”

Calgary selected Prokop in the first-round, seventh overall, in the 2017 WHL Bantam Draft.  He was a regular in the top-four on the Hitmen blueline in 2019-20, posting a career-high 23 points.  The bulk of those came during a strong finish to the season which saw the Edmonton, AB product collect 11 points (3g, 8a) in his final 11 games.  He also suited up in January’s 2020 Kubota CHL/NHL Top Prospects Game.

“We are thrilled for Luke and his family,” added Hitmen Head Coach Steve Hamilton.  “It’s always a proud moment when a player is able to sign his first NHL contract.  He’s an integral part of our team and we are very excited to watch his continued growth on the path to his professional future.”

DID YOU KNOW? Prokop was the Hitmen Chrysler Canada Inc. Scholastic Player of the Year in 2018-19.

Prokop has also spent time on the international stage, playing with Canada White at the 2018 World Under-17 Hockey Challenge. 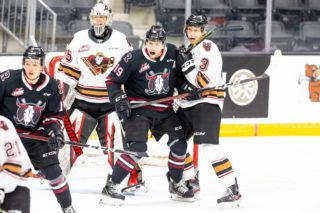 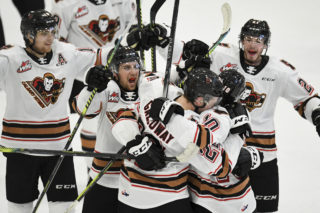 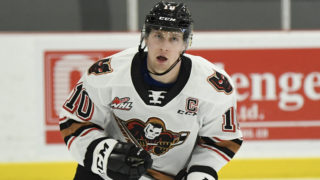 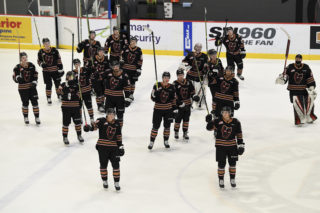 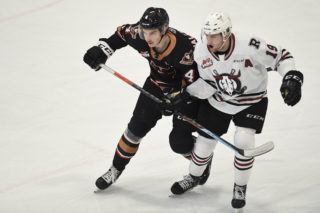