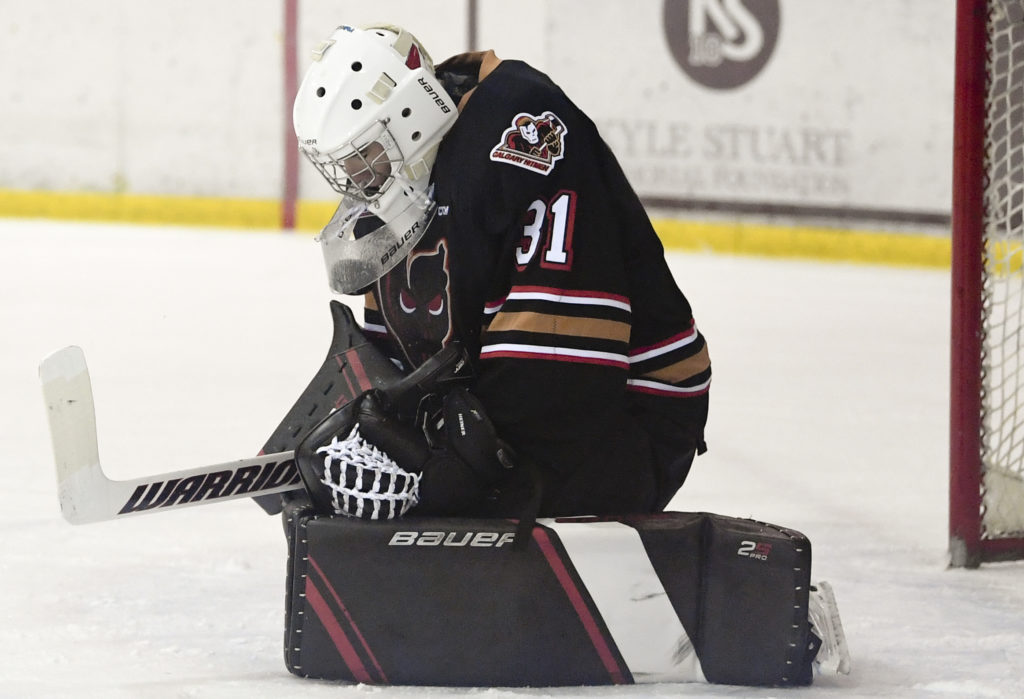 The Calgary Hitmen opened the 2019 Western Hockey League pre-season on Friday night with a 3-1 loss to the Oil Kings at the Downtown Community Arena in Edmonton.

Dylan Guenther, Jake Neighbours and Jalen Luypen all scored for the Oil Kings.  It was Neighbours who snapped a 1-1 third period tie with less than 14 minutes remaining.

Rory Neill, Calgary’s third round pick in the 2018 WHL Bantam Draft, tallied the lone goal for the Hitmen who dressed a youthful lineup which featured just six returning players from last season.

Carl Stankowski and Ethan Hein split the goaltending duties for Calgary with Stankowski stopping 14 of 15 shots and Hein 19 of 21.