Hitmen Fall To Rebels In OT 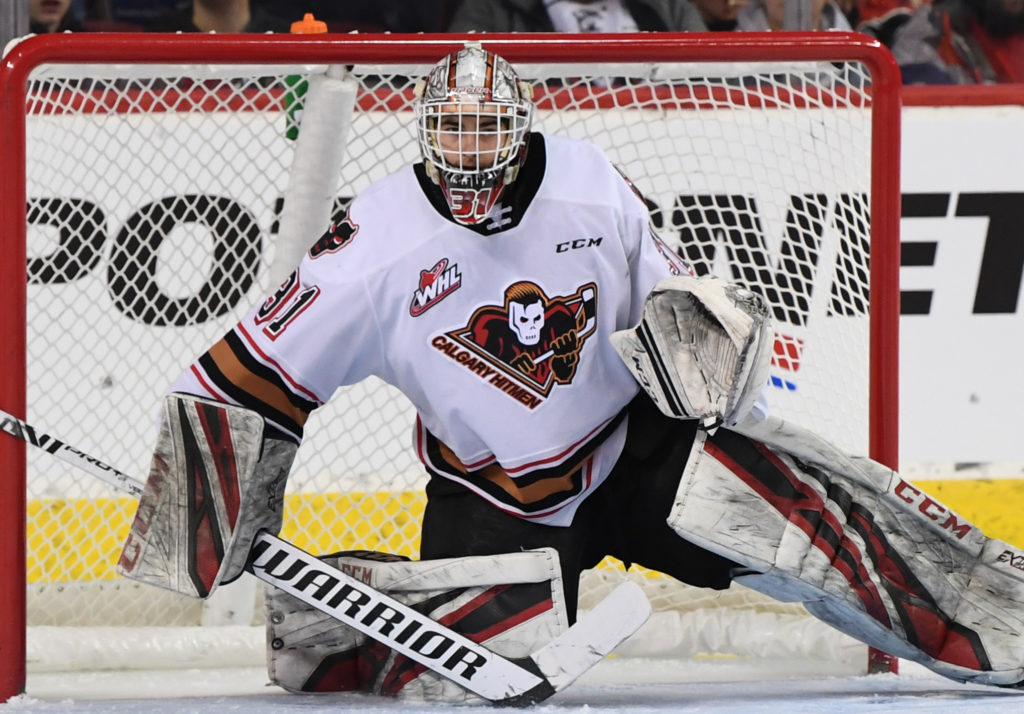 A lesson of no lead is safe for a young Hitmen squad.

The Hitmen fell 3-2 in overtime to the Red Deer Rebels to fall to 1-0-1 on the young season, and pick up three out of a possible four points on opening weekend.

Rookie Tristan Zandee and sophomore Sean Tschigerl provided the Hitmen markers with Zandee scoring his first career Western Hockey League goal and Tschigerl scoring second in as many games to start the season.

Arshdeep Bains scored 4:06 into extra time, capitalizing on a frenzy in front and complete the Rebels comeback after trailing 2-0.

Ben King forced overtime with 2:54 remaining with Chris Douglas also scoring for the home side while Chase Leslie chipped in a pair of assists.

Both teams finished with 34 shots as Ethan Anders made 32 saves in the Rebels net while Jack McNaughton turned aside 31 shots for Calgary.

In the special teams department, the Hitmen couldn’t capitalize on four power play chances while Red Deer finished 1-for-6 with the man advantage.

Fans can watch TELUS Hitmen Hockey on WHL Live on CHL TV for both home and away games.