Hitmen Given Wake Up Call 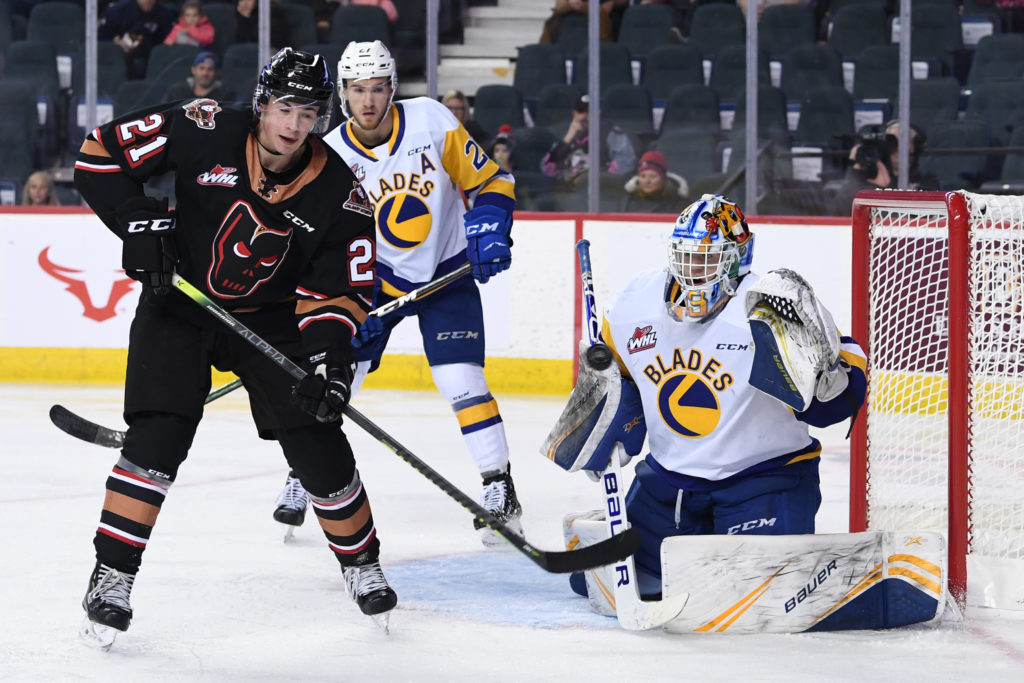 A kick in the teeth can be the wake up call needed.

The Hitmen dropped a 9-3 decision to the Saskatoon Blades Monday afternoon at the Scotiabank Saddledome, losing back-to-back games for the first time this season.

In the past two games, the Hitmen have allowed 15 goals, and been shorthanded 12 times with the opposition scoring seven times with the man-advantage.

It started against Edmonton and continued on against the Blades.

“The game was over in the first five minutes,” head coach Steve Hamilton said. “We set the table for them. I can’t recall my time here in Calgary being any easier to play against like we were today.

“We didn’t do anything to help ourselves at either end. No traffic, no fight.”

Mark Kastelic scored twice while Orca Wiesblatt added the other marker as the Hitmen fall to 4-2-1 on the season. Carl Stankowski made nine saves before being replaced by Jack McNaughton who ended with 14.

Eric Florchuk netted a natural hat-trick and Tristen Robins scored a pair to led the offence for the Blades with Majid Kaddoura, Chase Wouters, Jayden Wiens and Cyle McNabb rounded out the scoring. Nolan Maier made 38 saves to backstop the visitors.

The Hitmen made life difficult early on as they dug themselves in an early  3-0 hole with two goals coming off of turnovers right in the slot onto the sticks of Blades skaters who made no mistake in capitalizing on the defensive errors.

It all snowballed after that as the Hitmen couldn’t get anything going while Saskatoon could do no wrong with four goals in the first and in the third periods.

“We were nowhere near expectations today,” Hamilton said. “It’s pretty hard to comb through that and find any positives but we will find some to reflect on.

“It’s back to work and back to the drawing board.”

It’s still early on in the season, which they can use to their benefit to learn from tough weekend they have just endured.

But with that said, things will need to turn around fast if they want to get back to the level they were playing at prior to the losses.

And the group is well aware of that.

“It’s going to be important to stick together,” Kastelic said. It’s easy to get down on ourselves or turn on each other but the biggest things is to stick together as a team because it’s still early in the season. We know what we are capable of and know we have great players in that room.

“It’s good that it’s happening now and not later in the year when it matters most. It’s important to nip it in the bud and learn from this.”

The Hitmen will return to action Friday night against the Moose Jaw Warriors and will then end the quick three-game homestand next Sunday for the second meeting of the season against Medicine Hat. 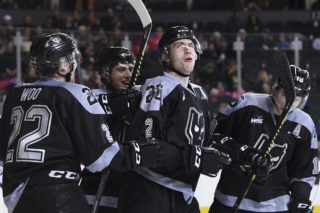 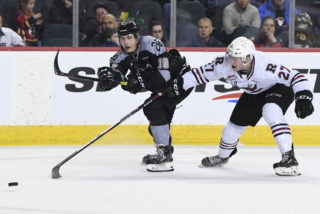 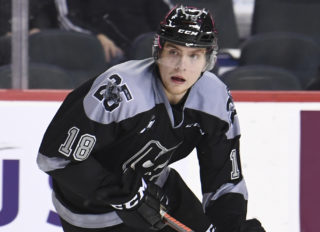 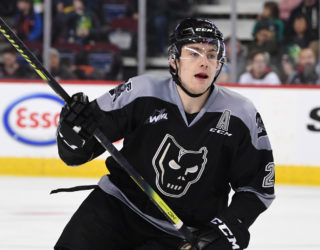 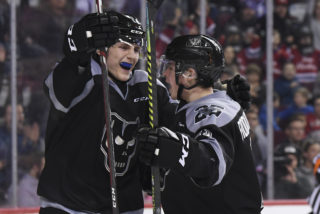 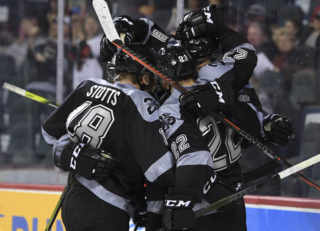