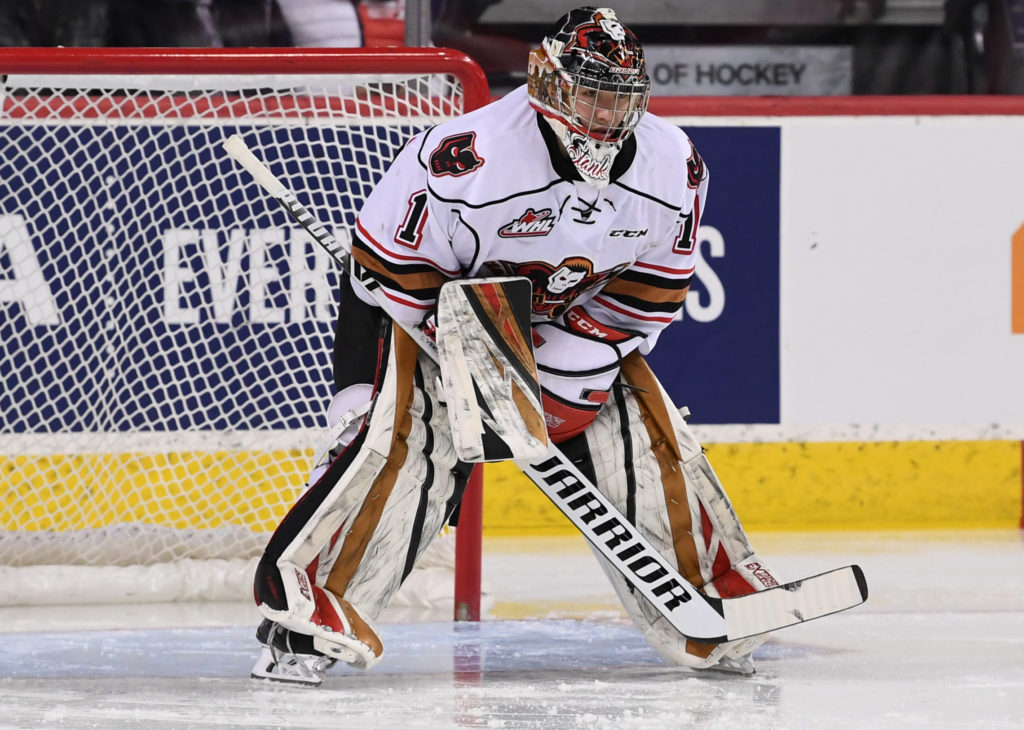 The Calgary Hitmen picked up their first pre-season victory after defeating the Medicine Hat Tigers 2-1 on Saturday night at the Taber Community Centre.

Jackson van de Leest had a game leading two point effort for Calgary with a goal and an assist, while Josh Prokop also found the back of the Tigers net.

Elijah Brown scored the lone marker for the home team who went 1-5 on the power player while the Hitmen were 0-5.

The goaltending tandem of Carl Stankowski and Brayden Peters combined to make 32 saves for Calgary while Garin Bjorklund stood the distance for the Tigers making 34 stops.

The Hitmen are back in action tomorrow, September 15 at 4:00 p.m., when they host the Red Deer Rebels at the Scotiabank Saddledome. The game will feature Sunday Funday activities including face painters and a post-game family skate that is FREE with a game ticket. Tickets are available for $7.99 for adults and $4.99 for kids 12 and under (plus applicable taxes and fees).