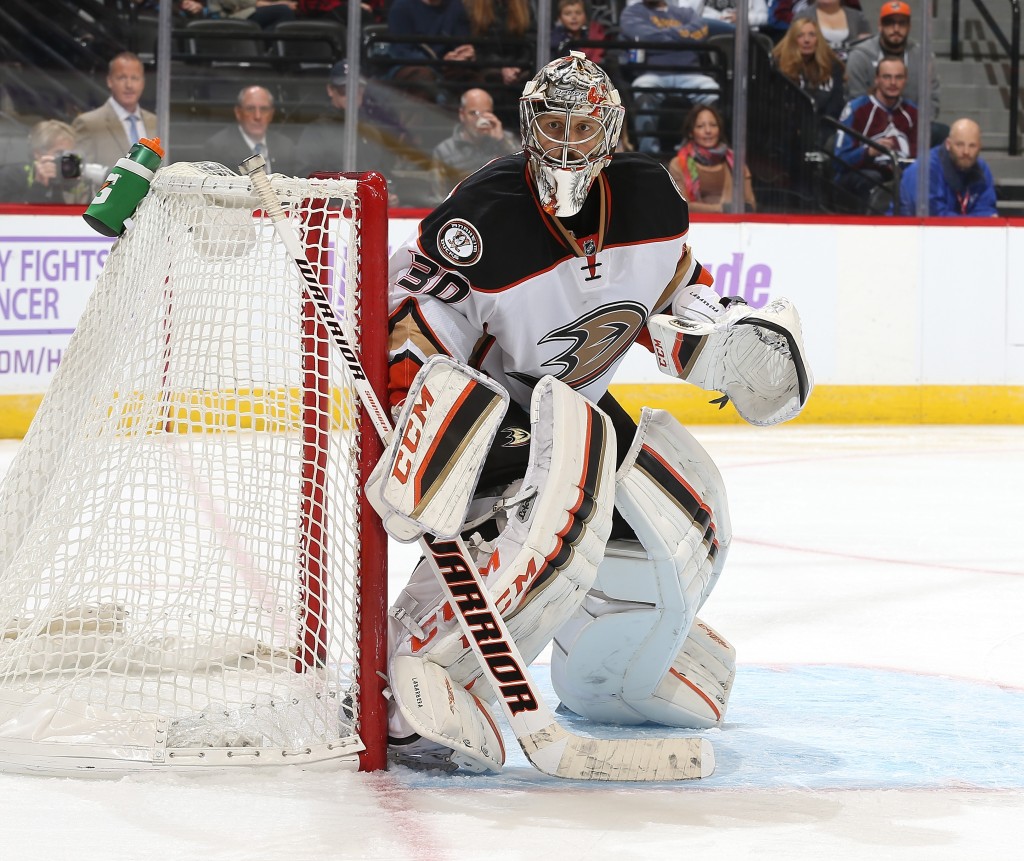 The 36-year-old LaBarbera joins the Hitmen after spending 16 seasons as a professional goalie including parts of 12 seasons in the National Hockey League with the New York Rangers, Los Angeles, Vancouver, Phoenix, Edmonton and Anaheim.  During his NHL career he won 62 games, posting a 2.85 goals against average and a .907 save percentage while making 4,476 saves.

“We are excited to add Jason to our coaching staff,” said head coach Mark French.  “His considerable playing experience as well as his passion and knowledge of the goaltending position will benefit our goalies and our team.”

LaBarbera played parts of four seasons in the Western Hockey League with Tri-City, Portland and Spokane where he was named to the WHL All-Star team in 2000.  In addition, he left his mark on the American Hockey League, honoured with the Aldege “Baz” Bastien Memorial Award as Top Goaltender and named an AHL First Team All-Star in both 2004 and 2007.  During the 2003-04 season, as a member of the Hartford Wolf Pack, he also took home the Les Cunningham Award given to the AHL MVP after setting the league record for most shutouts in a single season with 13.  It’s a record that still stands to this day.

“I am really excited about this opportunity and moving onto the next chapter of my life,” said LaBarbera.  “I’m also looking forward to the challenges of coaching and being able to pass along some of my experiences to the guys on the team.”

The Hitmen would like to welcome Jason, his wife Kodette and their children Ryder and Easton to the organization.

Calgary Hitmen season tickets for the 2016-17 campaign are now available.  For more information on ticket packages and the exclusive privileges offered to Hitmen season seat members, contact customer service at 403-777-4646.