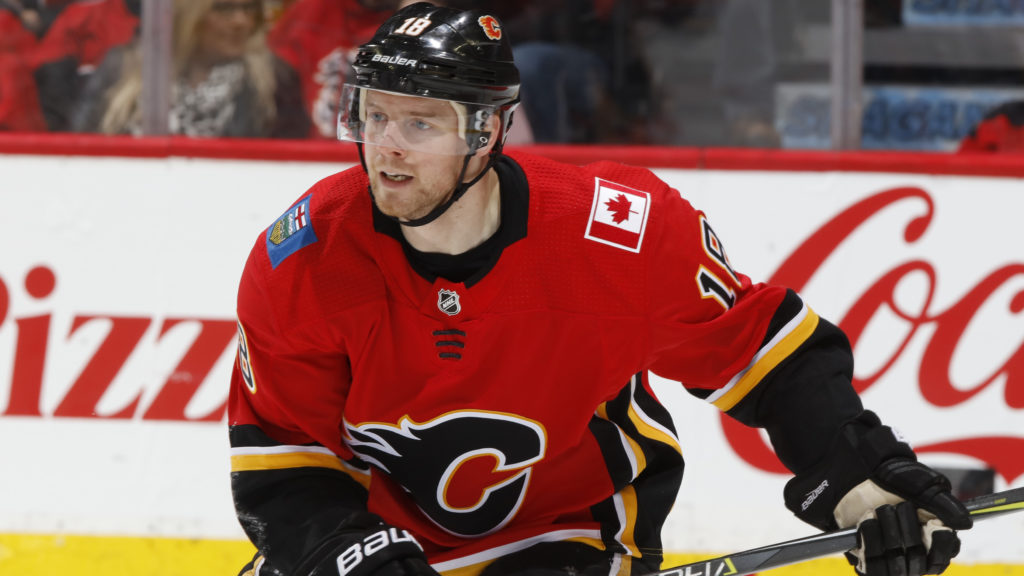 The Calgary Hitmen today announced the hiring of Matt Stajan as Assistant Coach. Stajan joins Head Coach Steve Hamilton and Assistant Coach Trent Cassan, along with Goaltending Coach Brad Kirkwood to form the coaching staff for the 2021-22 Western Hockey League season. After 15 years with the Hitmen, Assistant Coach Joel Otto is relinquishing his role on the coaching staff due to a hip injury that will not allow him to continue providing on-ice instruction. The Calgary Hitmen would like to thank Joel for his incredible contributions to our players and wish him a speedy recovery.

“We are so pleased to be able to add a well-respected former player such as Matt Stajan to our coaching staff; his NHL playing experience is innumerable and will be a great asset to our club.” said Calgary Hitmen General Manager Jeff Chynoweth. “At the same time, we want to thank Joel for his many years of service with the Hitmen.”

When asked about moving from playing to coaching the game, and being able to stay within the Calgary Sports & Entertainment group, Stajan expressed his excitement at being able to work with the Hitmen. “I’m grateful for the opportunity to be able to help these young men grow and develop at this early stage of their careers. It will be great to learn the coaching and development side of the game, working alongside Steve, Trent and Brad.”

Prior to stepping behind the bench, the 37-year-old Mississauga, Ontario native was drafted  in the second round of the 2002 NHL Draft by the Toronto Maple Leafs, and played seven seasons before being traded to the Calgary Flames. In 2014-15 he helped the Flames make the Stanley Cup Playoffs for the first time in six seasons, and continued with the team through the 2017-18 Season. In 1,003 career NHL games, he recorded 146 goals and 413 points. Most recently, Stajan played with Munich EHC in the Deutsche Eishockey League (Germany) before announcing his retirement from professional hockey in 2019.