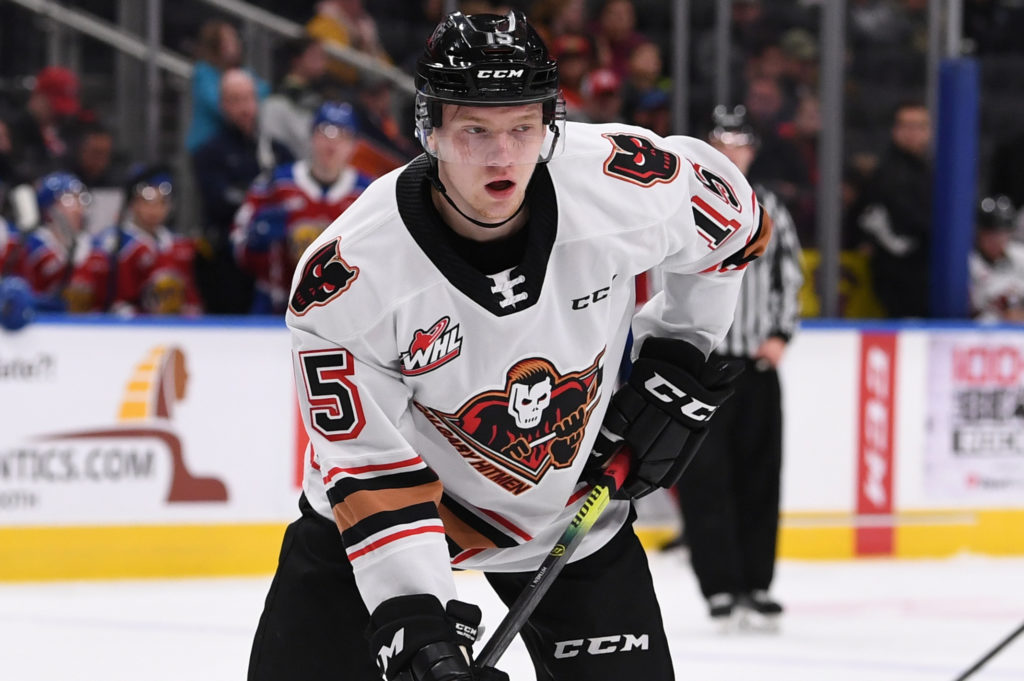 The 19-year-old Peterek will be making his return to Calgary after being selected by the Hitmen a year ago in the 2019 CHL Import Draft.  As a rookie, he notched 16 points (8g, 8a) in 32 games with the Hitmen before a January trade to the Kelowna Rockets.  The Rockets then released Peterek earlier this month making him available for the Hitmen to reacquire in today’s draft.

“Jonas is a talented forward who we are excited to have back in a Hitmen jersey,” said Hitmen General Manager Jeff Chynoweth.  “He was well liked by his teammates and our coaching staff and we believe he has the ability to take another step forward offensively in his second season in the WHL.”

Garapuchik, a 17-year-old defenceman from Luninets, Belarus was the 60th player taken in today’s draft and was a member of Team Belarus U17 last season.

“Alexei is a physical defenceman who will add a different dynamic to our backend,” added Chynoweth.  “We view him as a young talent who, as he develops, will be able to contribute in all facets of the game and complement the depth we have in our 2003 and 2004 age groups.” 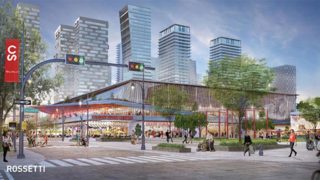