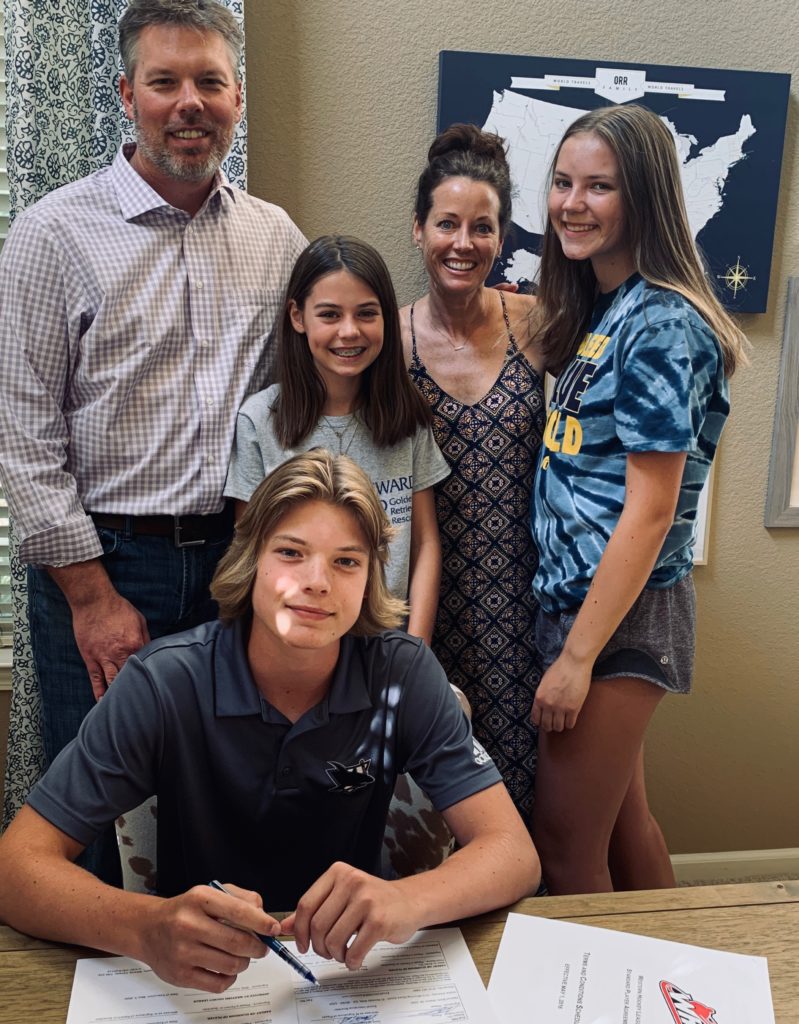 The 15-year-old product of El Dorado Hills, CA, was selected by the Hitmen 34th overall in the inaugural WHL U.S. Prospects Draft held in March.

“We are very excited that Briggs has decided to commit to our program,” said Hitmen General Manager Jeff Chynoweth.  “From the start, he has shown a strong interest to not only play in the Western Hockey League but come to Calgary.  Briggs is a talented defenceman who we believe will be a key player for the Hitmen in the coming years.”

“I could not be more excited about joining the Calgary Hitmen,” commented Orr.  “I appreciate everything the organization has done for me and realize that the hard work is just beginning.”

DID YOU KNOW? Orr helped the Sharks to a silver medal at Pacific Districts this season.

Orr will be eligible to compete for a full-time roster spot with the Hitmen come the 2021-22 WHL season. 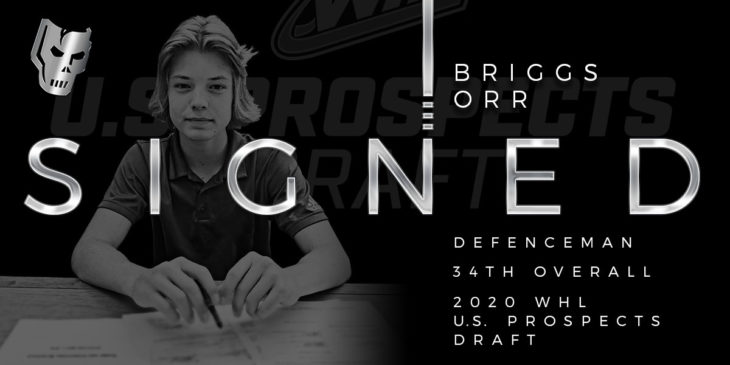