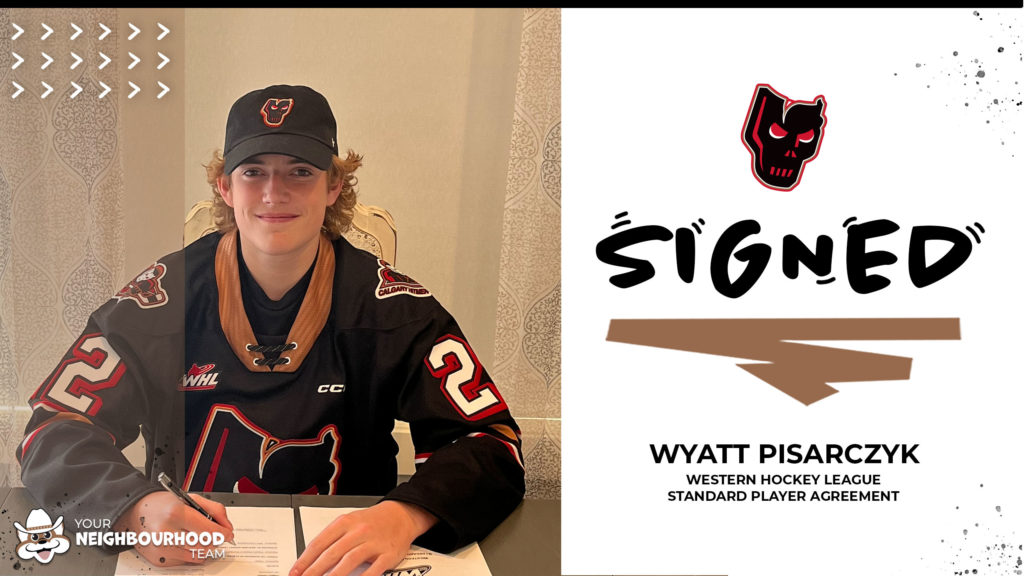 “Wyatt is a skilled and competitive defenceman who can skate pucks out of his zone and make quick decisions” said Hitmen General Manager Jeff Chynoweth. “He has a great feel for the game and can play in all situations. He will be a great addition to our back end.”

Pisarczyk will be eligible to compete for a full-time roster spot in the 2023-24 season. 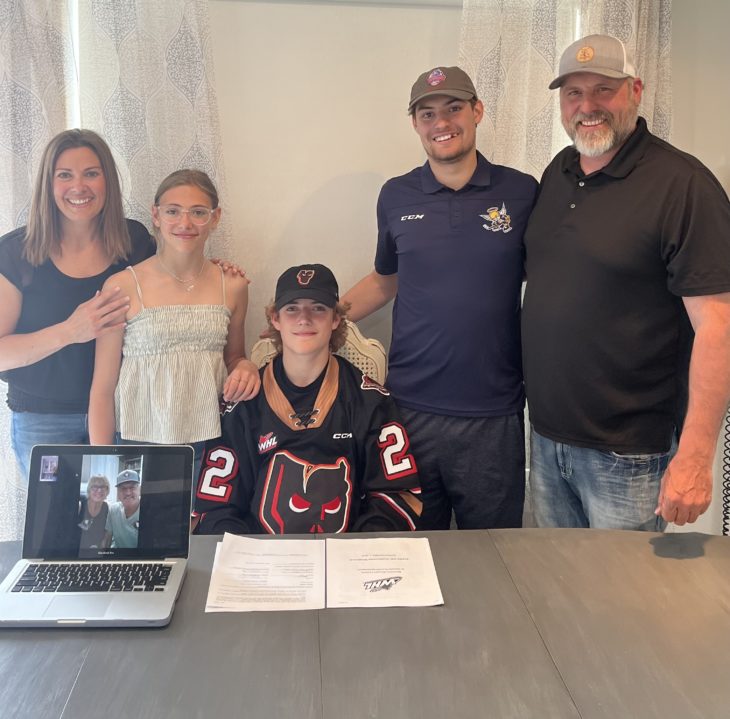