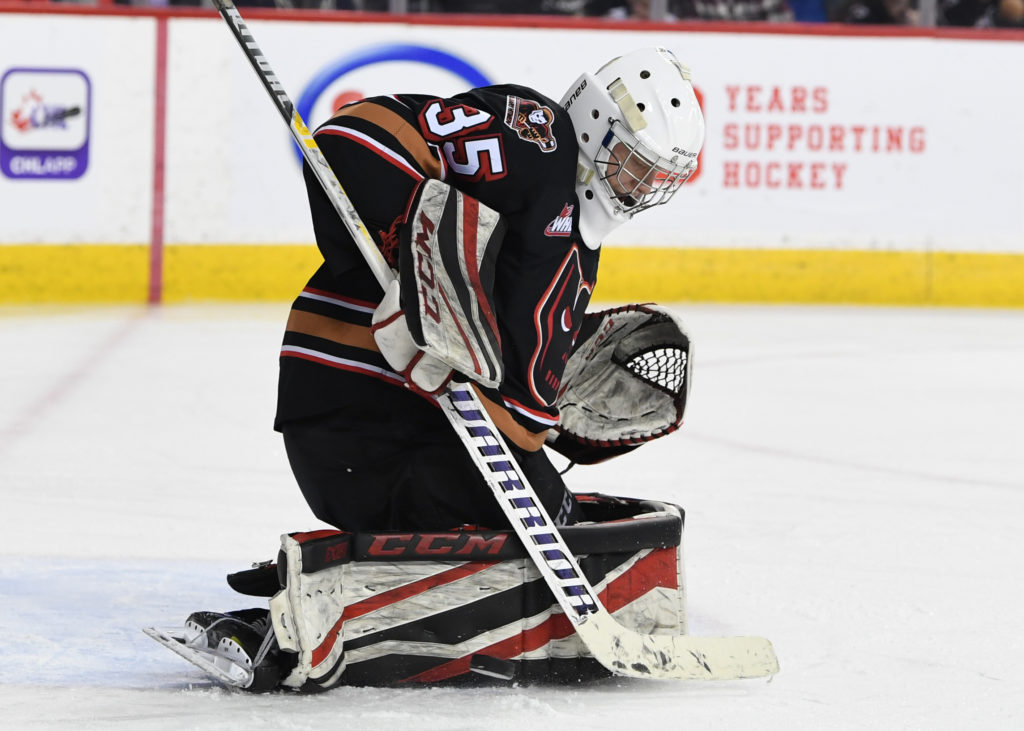 Saturday saw the Hitmen come up short against their provincial rivals in a 4-2 loss to the Edmonton Oil Kings to drop to 9-6-1-1 on the season.

Mark Kastelic and Jonas Peterek scored the markers for the Hitmen while Brayden Peters was a busy man in net making 35 saves.

Josh Williams led the charge with a pair of goals with Ethan Cap and Jake Neighbours rounding out the scoring. Todd Scott needed only 13 saves to backstop the Oil Kings to their third win in the season series.

Things just never came together for the Hitmen as they were outshot 39-15, and only fired seven shots on goal through 40 minutes. Discipline also continued to be a factor as the Hitmen were penalized nine times compared to just three Edmonton minors.

The penalty killers did their job, surrendering just one goal on the nine attempts but it did kill any momentum they could get being called on over and over again.

After Edmonton would strike in the first and second period, Kastelic gave the Hitmen some life with a shorthanded marker as he cut across the crease and fired a wrist shot into the top right corner to make it a one-goal game. With the goal, Kastelic is now one goal away from 100 in his WHL career and now sits solely 14th on the clubs all-time points list.

With just 27 seconds left in the stanza, the Oil Kings would restore the two-goal lead as the Hitmen scrambled to get back in position but the 18-year-Williams old took advantage of the play, adding to the list of late goals surrendered by the Hitmen.

Following a Neighbours goal to make it 4-1 nine minutes into the third, Peterek used a Kastelic screen to his advantage and slid his fifth goal of the season into the cage but that was as close as they would get.

A big road trip is on the horizon for the Hitmen and it all gets started exactly one week from tonight in Saskatoon. That gives them a full week of practice to get back into gear and fine tune the areas of their game in order to be successful.

It’s still early in the season, but there’s no question that the next five-games on the road are big.