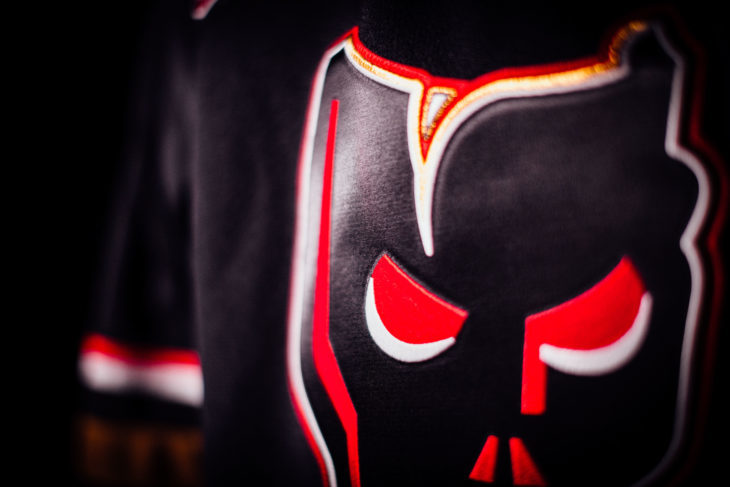 The first period saw three goals for Calgary with Carson Wetsch opening up the scoring for the team at 9:23. It was followed up by a power play goal from David Adaszynski to put Calgary up by two. Steel Quiring extended the lead to three with a tip off a shot from Wetsch on the power play.

Edmonton finally answered back in the second with Ben Wright finding the back of the net for Edmonton at the eight minute mark of the second to put the team within two. Edmonton was able to close the lead further on a breakaway goal from John Szabo making it 3-2 going into the last 20 minutes. Calgary killed multiple penalties including a two man advantage at the end of the third to hold on to the lead. With this win, Calgary finishes the pre-season with a 4-0 record.

Calgary begins the regular season Friday when they travel to Swift Current for the first half of the home-and-home set with the Broncos. Calgary then returns to the Scotiabank Saddledome for their home opener. Game time is 7:00 p.m. Ticket information will be announced at a later date.