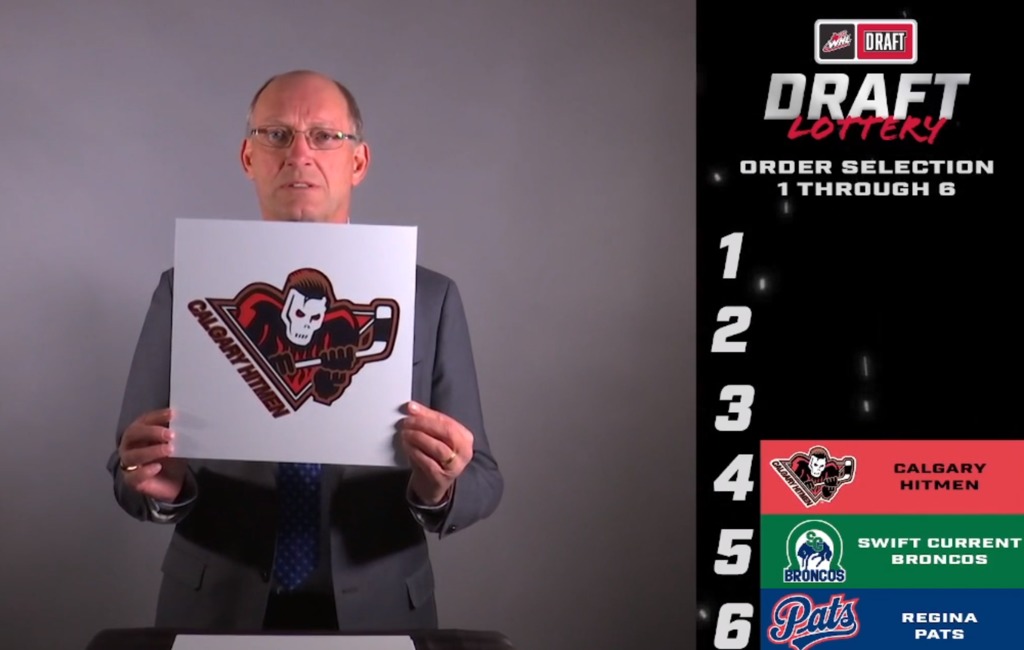 The pick was determined Thursday afternoon during the 2022 WHL Draft Lottery involving the six non-playoff teams from the 2021-22 regular season.