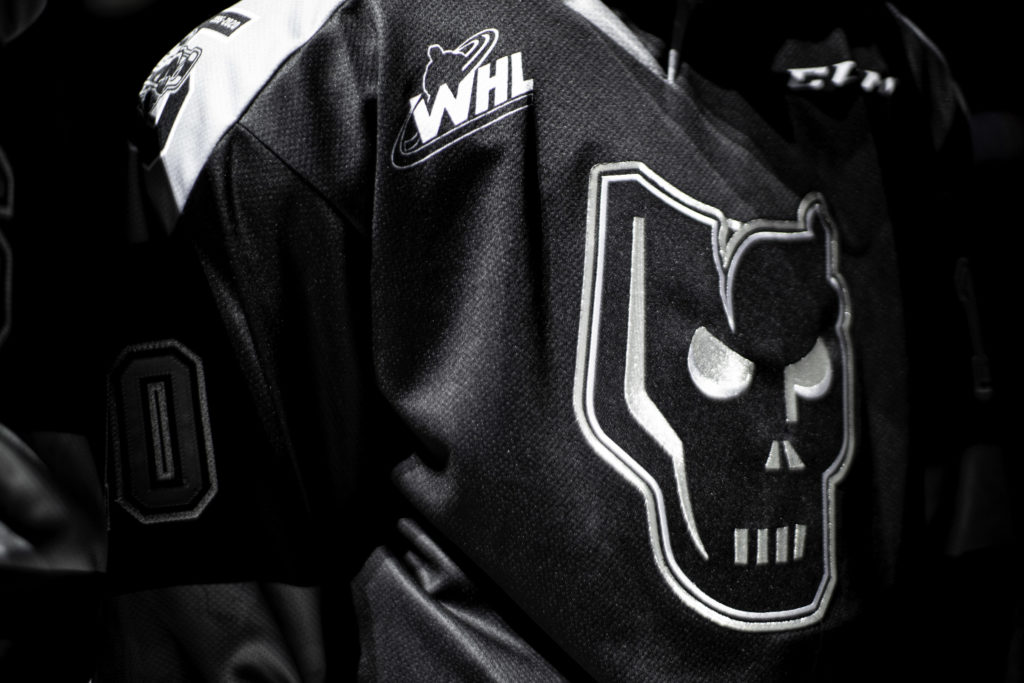 The Calgary Hitmen Hockey Club, in partnership with Adrenalin Source for Sports, today announced plans to release a special set of hockey cards to celebrate the 25th anniversary season.

The 27 card set, which will be released in multiples of two or three during home games this season, is made up of 25 prominent players from throughout franchise history. Also included are a 25th anniversary logo card and a checklist card.

Cards are only available through Trading Card Donnie, who will be on the concourse at the meet up area located behind section 211. Trading Card Donnie will be handing out the FREE cards from when doors open until the end of the first intermission at the following games.

Meet up and Release Schedule:

As an added bonus, keep an eye out for a limited number of autographed Hitmen and Calgary Flames cards.

Should you miss a game, you are encouraged to trade with other fans or Trading Card Donnie at the next meet up to complete your set.