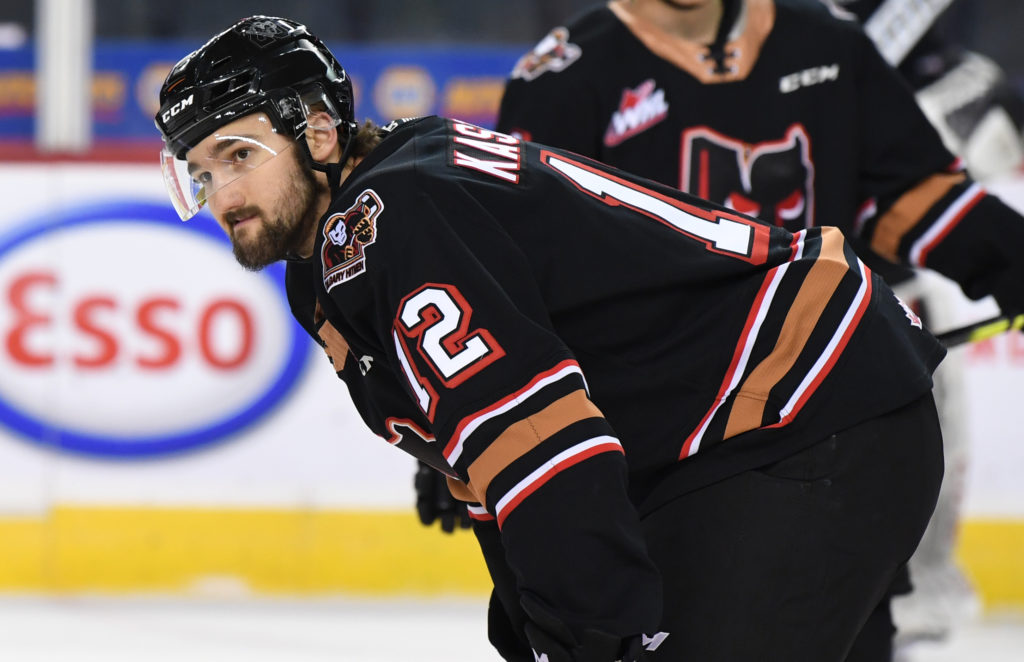 It was a case of Déjà vu.

The Hitmen dropped a 4-2 decision to the Edmonton Oil Kings Friday night at the Scotiabank Saddledome, in what was yet another tightly contest game that came down to the final minute of play.

It was one of those games where they controlled the pace 5-on-5, but at the end of the special teams battle was the deciding factor.

“It was our own mistakes that cost us,” Mark Kastelic said. “Against a team like them it’s the little details that decide a game and are magnified. Every single play matters and we need to figure that out right away in order to be successful.

“Playing in tight games against good teams makes you realize how much you need to give in order to come out on the winning side and good lessons overall.”

Blake Allan and Kastelic scored the Hitmen markers while Brayden Peters made 17 saves in net, as the Hitmen dropped to 14-8-3-1 on the season.

David Kope, Jake Neighbours, Dylan Guenther and Jalen Luypen, into an empty net, paced the Oil Kings attack while Todd Scott finished with 40 saves including 22 in the third period.

And, the struggles continue on against their divisional opponents.

“Simple and direct is exactly how we need to play,” head coach Steve Hamilton said. “We have to identify that the second period is where they get their push. We can’t always go to a desperate third to solve our issues.

“We’ll find a way to turn it around.”

After the Hitmen took a 1-0 lead into the middle stanza, Edmonton would strike with a trio of power play goals on a night that saw them finish 3/5 with the man advantage and killing all three Hitmen opportunities.

There was no question that the better team in the third period was the Hitmen, as they only allowed two shots on net while operating in the Edmonton zone for most of the stanza. The captain would cut the lead with 1:37 left to play with a back-hander into the top right corner for his team-leading 17th goal of the season, but that was as close as they would get.

They had their chances, they just couldn’t bury them.

“We need to play a full 60 minute game and a lot has to change for us to come out on top against them,” Allan said. “Staying out of the box is a priority, we can’t be giving them so many chances to score on the power play and on the flip side kill our momentum.

“Everyone always wishes you can get these ones back and we need to really bear down to get the wins.”

Game Recap
Hitmen Complete The Comeback Over Broncos
4 days ago 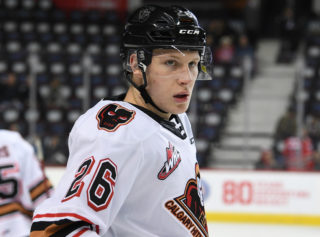 The Diesel
5 days ago