Sunday’s Hitmen-Tigers Game To Be Broadcast In Punjabi 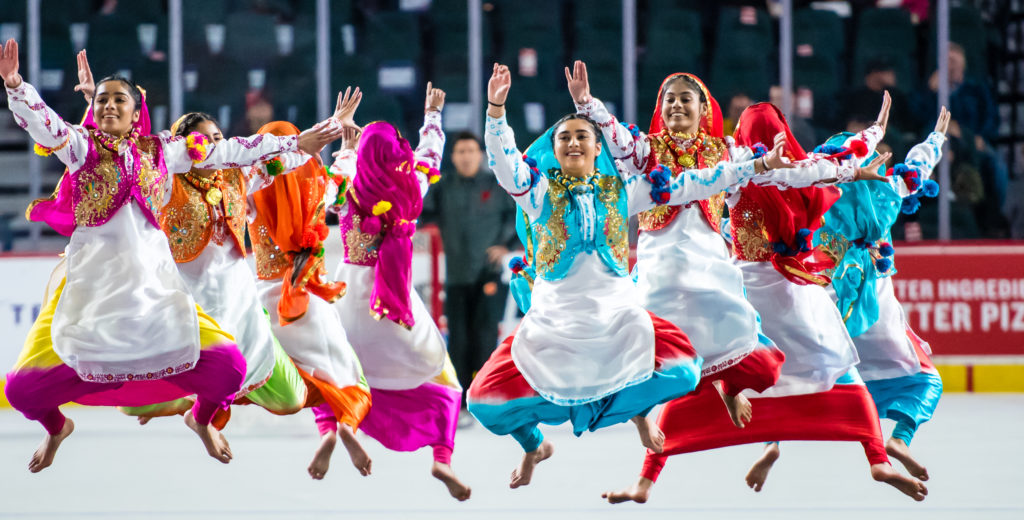 Sunday’s Diwali Celebration between the Hitmen and Medicine Hat Tigers will be broadcast live in Punjabi on 106.7 RED FM.  Game time is 2:00 p.m. at the Scotiabank Saddledome.

Harnarayan Singh from Hockey Night in Canada will join RED FM hosts Gurneet Marwaha and Jagpreet Shergil in the broadcast booth to cover the game.

“We’re proud to be a part of this game and the Diwali Celebration at the Saddledome,” said 106.7 RED FM Station Manager Michael Pedersen.  “The South Asian community has really embraced ice hockey and we hope this coverage will bring the game even closer to Punjabis across Canada, who will be able to hear the play-by-play and learn about ‘Canada’s game’ in their mother tongue.”

The Punjabi broadcast is made possible with the support of Sportsnet 960-The Fan who holds the exclusive radio broadcast rights to Hitmen Hockey.

“Sportsnet 960-The Fan is very excited anytime we can introduce new people to the great game of hockey,” said Program Director Kelly Kirch.  “The Hitmen have been amazing to work with over the years and their community outreach efforts are second to none.”

Fans can listen to the Punjabi broadcast through this link: calgary.redfm.ca.  The game will also be carried in English on Sportsnet 960-The Fan.

Tickets for this exciting Diwali Celebration are available for Sunday Funday pricing at $9.99 for kids 12 and under and $15.99 for adults (plus applicable fees and taxes).  Sunday Funday is presented by Ricky’s All Day Grill and the Diwali Celebration by A1 Chesney Service Experts. The day features a number of in-game events highlighted by first intermission Bhangra dancers and post-game fireworks.

Sunday Funday activities will also be in effect including face painters, concourse activities, giveaways and a post-game family skate that is FREE with a game ticket.