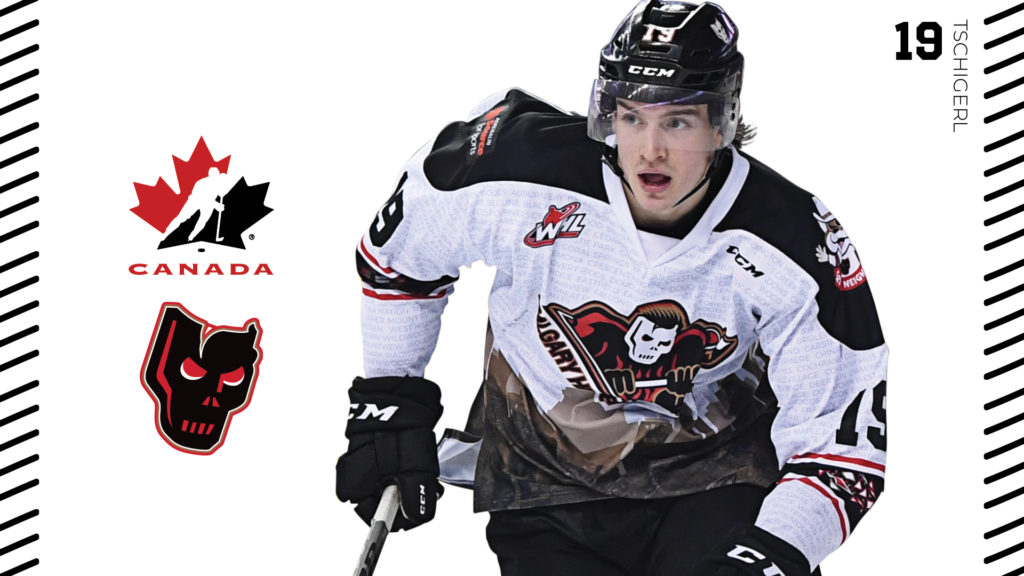 Sean Tschigerl joined Calgary after being drafted fourth overall in the 2018 WHL Prospects Draft and has played three full seasons with the club. The product of Whitecourt, Alberta, finished the 2021-22 season with 58 points (23G, 35A) in 65 games. He was drafted by the Anaheim Ducks in the fifth round (130th overall) in the 2021 NHL Draft.
“This is an exciting first step as we begin preparations for the upcoming season and the opportunity to compete at the 2023 World Juniors on home ice in Halifax and Moncton this December,” said Alan Millar, Hockey Canada’s director of player personnel. “We are excited about this group of players, and we look forward to returning to the ice for a highly-competitive camp to kick off a new season.”

Click here  for the full announcement and camp rosters.