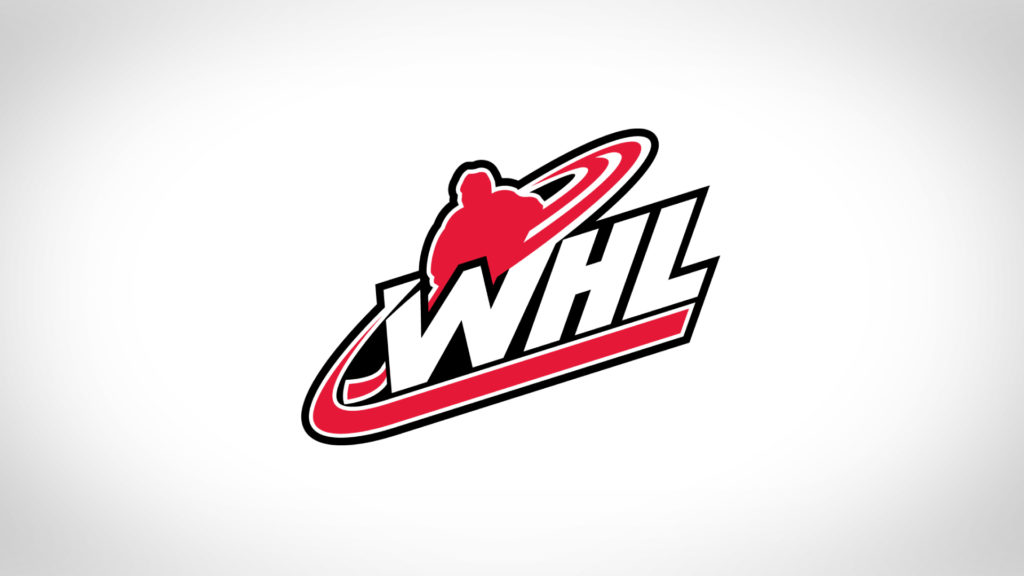 Calgary, Alta. – The Western Hockey League announced today the WHL Board of Governors have made a commitment to play a WHL 2020-21 Regular Season. The start date for the season will be determined once final approval has been received from the Health Authorities in each provincial and state jurisdiction and it is anticipated the approvals will be received soon.

All models and schedule formats are being considered by the WHL to ensure a WHL season is provided for the players. The 2020-21 WHL Regular Season will consist of 24 games.

“The Western Hockey League is committed to providing a season for WHL players,” commented WHL Commissioner Ron Robison. “This commitment ensures WHL players will receive the opportunity to compete at the highest level in the system and continue to pursue their hockey goals in the world’s finest development league for junior hockey players.” 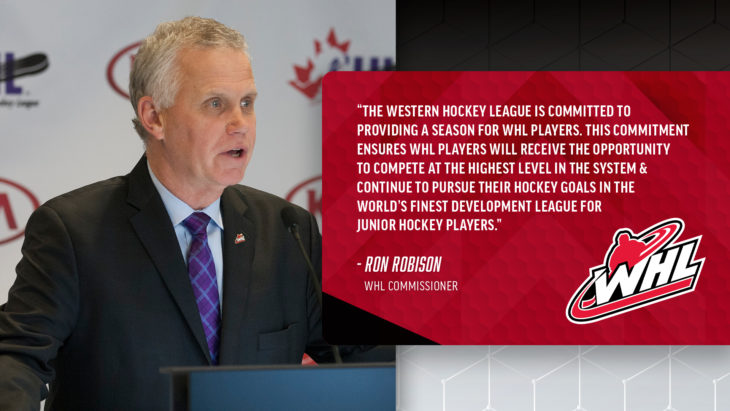 About the Western Hockey League
Regarded as the world’s finest development league for junior hockey players, the Western Hockey League (WHL) head office is based in Calgary, Alberta. The WHL consists of 22 member Clubs with 17 located in Western Canada and five in the U.S. Pacific Northwest. A member of the Canadian Hockey League, the WHL has been a leading supplier of talent for the National Hockey League for over 50 years. The WHL is also the leading provider of hockey scholarships with over 375 graduates each year receiving WHL Scholarships to pursue a post-secondary education of their choice. Each season, WHL players also form the nucleus of Canada’s National Junior Hockey Team. 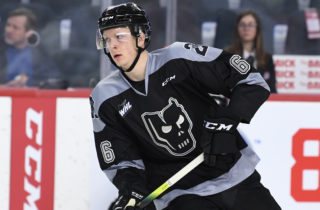