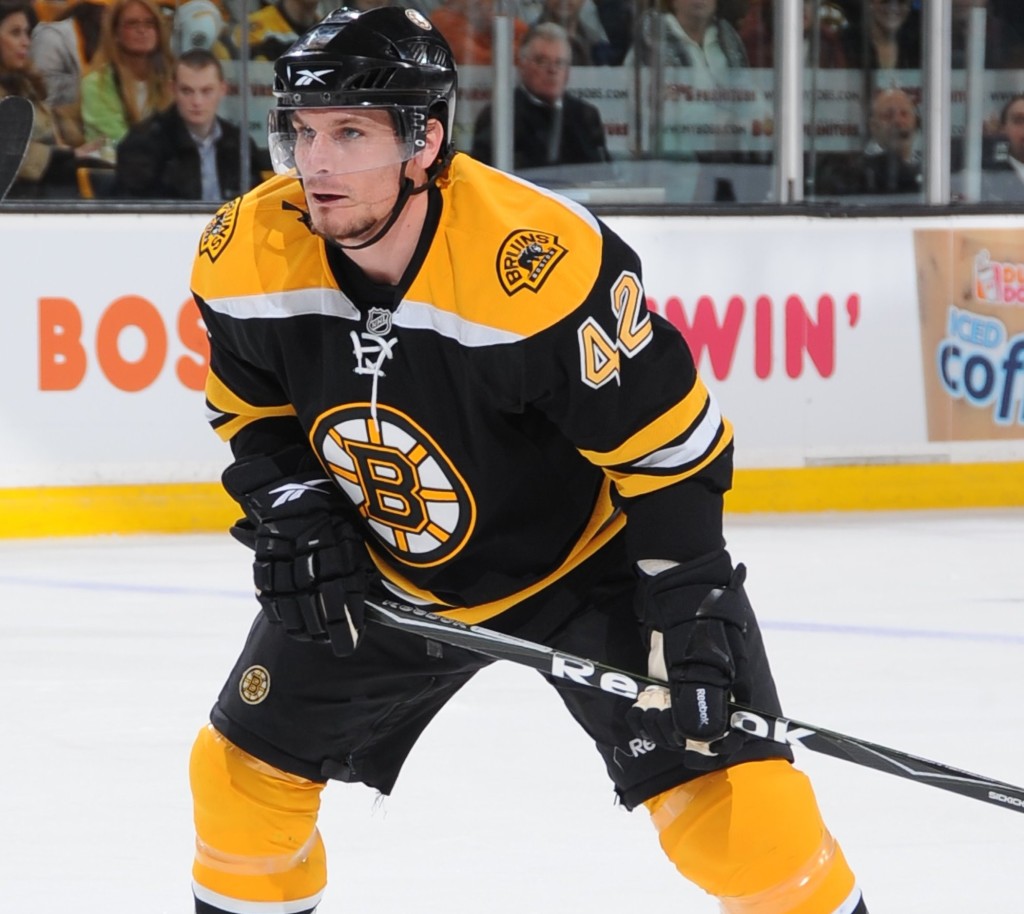 “Trent comes to us following a distinguished professional career and is a proven leader,” said French. “He’s been a captain for 10 of his more than 20 seasons in the game which speaks to his character.  He’s also been an elite performer in our league and comes highly recommended by former general managers and coaches he has played for and worked with.  The experience Trent gained while coaching in the AHL with the Portland Pirates last season will also serve as a great strength as he makes the transition to Calgary.”

Whitfield, a native of Alameda, SK., brings an impressive resume to the Hitmen having played 16 seasons of professional hockey, including 194 games in the National Hockey League capped by a Stanley Cup with the Boston Bruins in 2011.  He was an American Hockey League All-Star, a two-time AHL captain with both the Peoria Rivermen and Province Bruins, and won a league title in 2014 with the Bolzano Foxes of the Austrian Hockey League.

The 38-year-old is a graduate of the WHL where he was a three-time 30-goal scorer with the Spokane Chiefs from 1993-98.  During his junior career he also helped Team Canada win World Junior gold in 1997.

“I’m really excited at the opportunity to join the Hitmen and grow as a coach,” said Whitfield.  “Calgary is regarded as one of the top organizations in the Canadian Hockey League and has a strong track record of success.  I believe it will be a tremendous environment to learn under Mark and the rest of the coaching staff.”

Whitfield retired from professional hockey after the 2013-14 season and made an immediate transition into coaching, spending last season with the AHL’s Pirates.

The Hitmen would like to welcome Trent and his wife Colleen to Calgary along with their two children Colton and Alstyn. 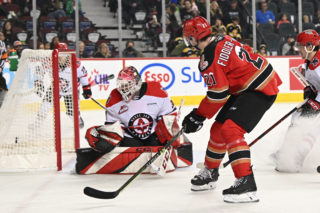