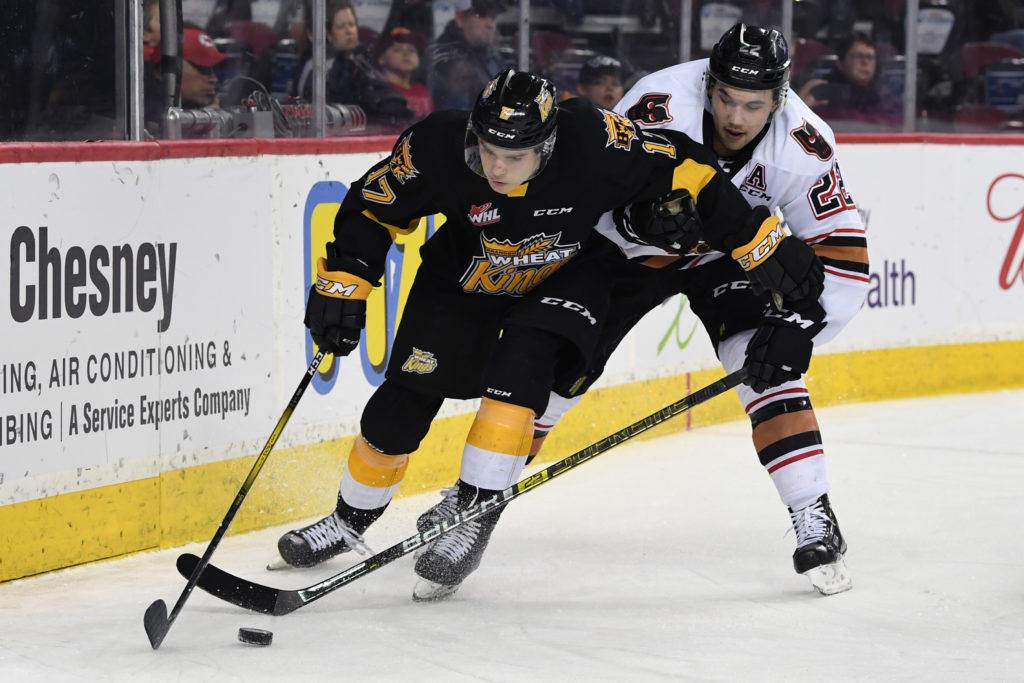 Tomorrow is a new day.

The Hitmen saw their four-game win streak halted by the Brandon Wheat Kings Friday night at the Scotiabank Saddledome by a 4-0 score.

It was a game where nothing went their way.

“We didn’t generate a whole lot as a team,” head coach Steve Hamilton said. “I thought we would’ve been better and recognized that we need to start on time with how slow we started in our last outing. We’ve been scratching and clawing our way out of games but that’s a tough formula to follow.

“We didn’t have a ton of Grade A looks tonight.”

Luka Burzan had a three-point night with two goals and an assist, while Marcus Sekundiak and Lyden McCallum rounded out the scoring for the visitors. Jiri Patera stopped all 37 shots thrown his way to pick up his fifth shutout of the season.

For the Hitmen, Brayden Peters made 38 saves which included 17 stops in the first period alone as the netminder kept things close throughout most of the contest.

Six times the PK unit were called on, allowing one goal against down a man, while the power play failed to produce any offence on five attempts.

“We need to find that line where we need to read the situation better than we have been,” Hitmen captain Mark Kastelic said on the discipline of the club. “It’s tough when you give a team six or seven power plays like did tonight to stop them each time. It takes out a lot on guys and kills momentum.

“There was more we could have done and I think we didn’t put in a full team effort.”

The Hitmen had their chances but not many high danger opportunities, struggling to get into the middle of the ice and get the forecheck working against a stingy Wheat Kings defence.

Tie that into a slow start and you have a tough go.

But there’s little time to sit and reflect on the game as its right back in action tomorrow afternoon against the Red Deer Rebels for a 1:30 pm puck drop for the ‘Every Child Matters’ game presented by presented by Siksika Health Services in partnership with Siksika Child & Family Services and First Nations Health Consortium.

Better to have the quick turnaround than to sit around and wait.

“The mindset is to forget about it already because we have to be ready to go in less than 12 hours,” Kastelic said. “We want to come out and set the tone early on. When you get punched in the mouth like we did tonight, you want have that early jump the next time out and show the other team you’re ready to play.

“We’ll be ready to go and motivated to give that extra push and go above and beyond what we are capable of.” 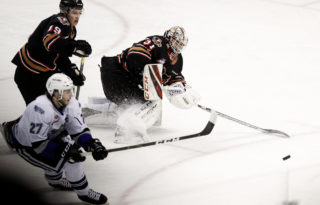