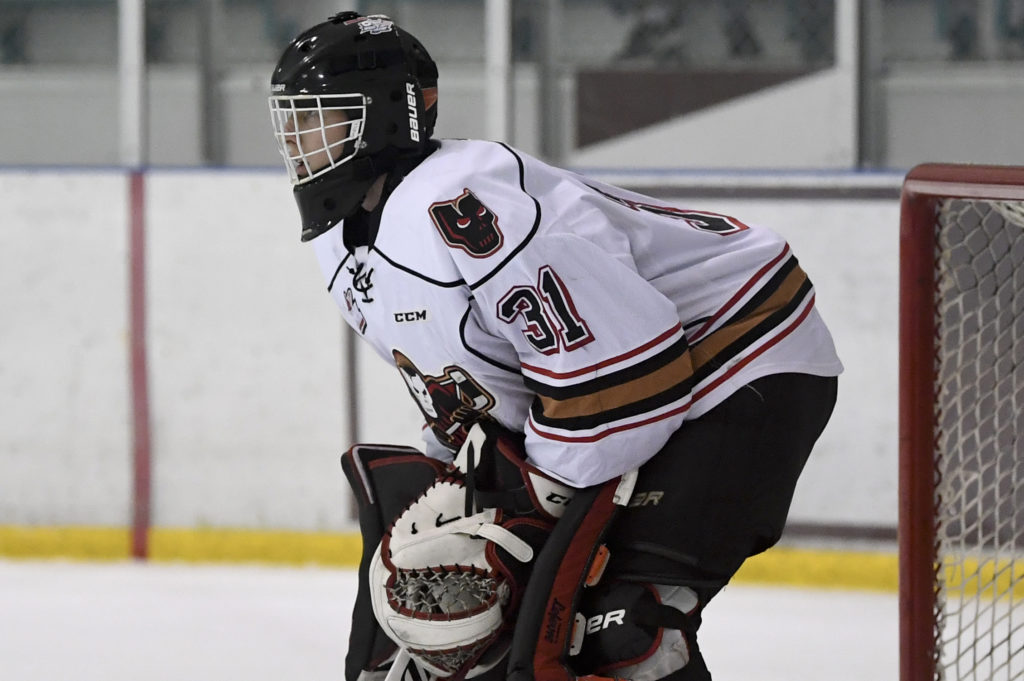 The Edmonton Oil Kings strung together two three-goal periods en-route to a 6-1 win over the Calgary Hitmen on Saturday night in the first ever Western Hockey League game played at the Seven Chiefs Sportsplex on Tsuut’ina Nation.

Riley Sawchuk powered the Oil Kings attack with two goals and an assist. Scott Atkinson, Carter Souch, Jake Neighbours and Dylan Guenther all found the back of the net for Edmonton who were outshot by the Hitmen 38-30.

The goaltending tandem of Jack McNaughton and Brayden Peters combined to make 24 saves for the Hitmen while Todd Scott and Sebastian Cossa made a total of 36 stops for the Oil Kings.

Calgary’s four-game pre-season schedule continues on Saturday, September 14 with a contest against the Medicine Hat Tigers at the Taber Community Centre.

The Hitmen will then host Red Deer at the Scotiabank Saddledome on Sunday, September 15. Game time is 4:00 p.m. and will feature Sunday Funday activities including face painters and a post-game family skate that is FREE with a game ticket. Tickets are available for $7.99 for adults and $4.99 for kids 12 and under (plus applicable taxes and fees).